From desert landscapes to isolated places, from mountains to jungles, wilderness is somewhere to rest, find refuge; a place of solitude far away from society. Cristina Guerrero documents a series of discovered cabins and other hideouts found around the world.

The photographs explore other ways of living in this age of digital hyper-connectivity, inspired by the words of Henry David Thoreau and his manifesto to wildlife:

“I went to the woods because I wished to live deliberately, to front only the essential facts of life, and see if I could not learn what it had to teach, and not, when I came to die, discover that I had not lived. I did not wish to live what was not life, living is so dear; nor did I wish to practice resignation, unless it was quite necessary. I wanted to live deep and suck out all the marrow of life, to live so sturdily and Spartan-like as to put to rout all that was not life, to cut a broad swath and shave close, to drive life into a corner, and reduce it to its lowest terms…” – Walden (1854), Henry David Thoreau 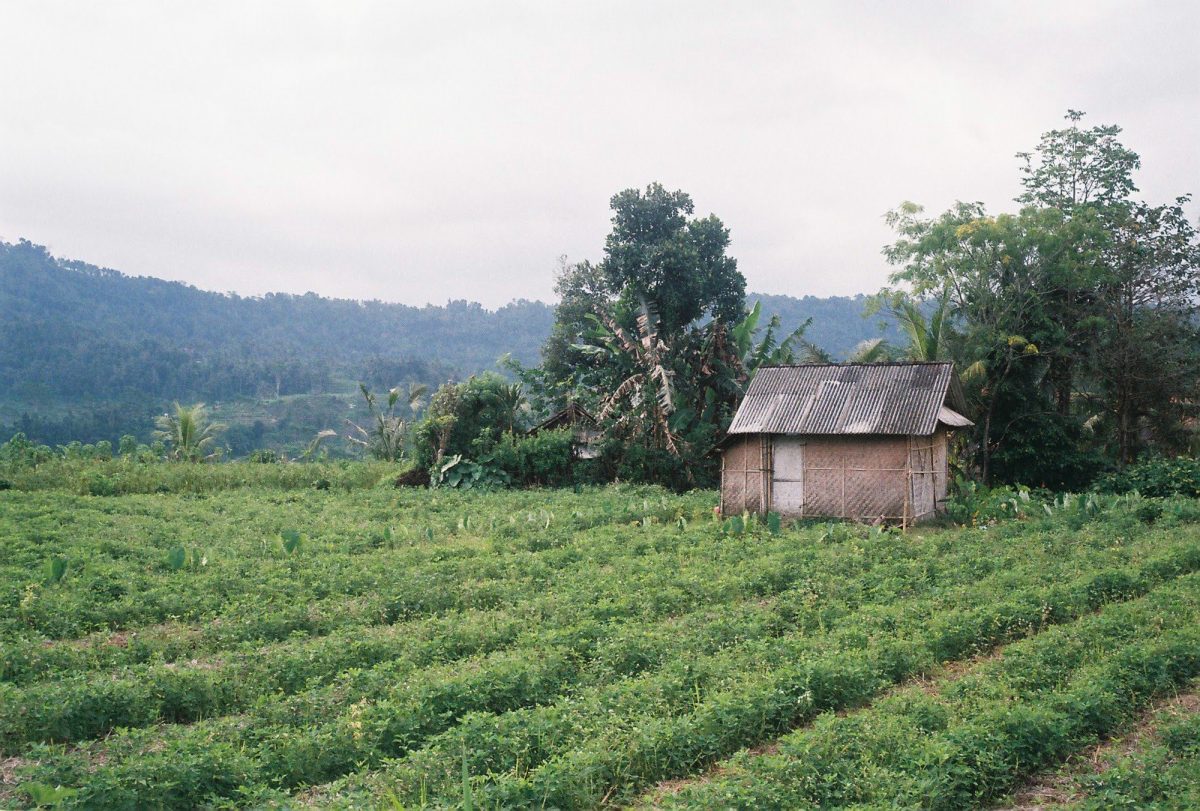 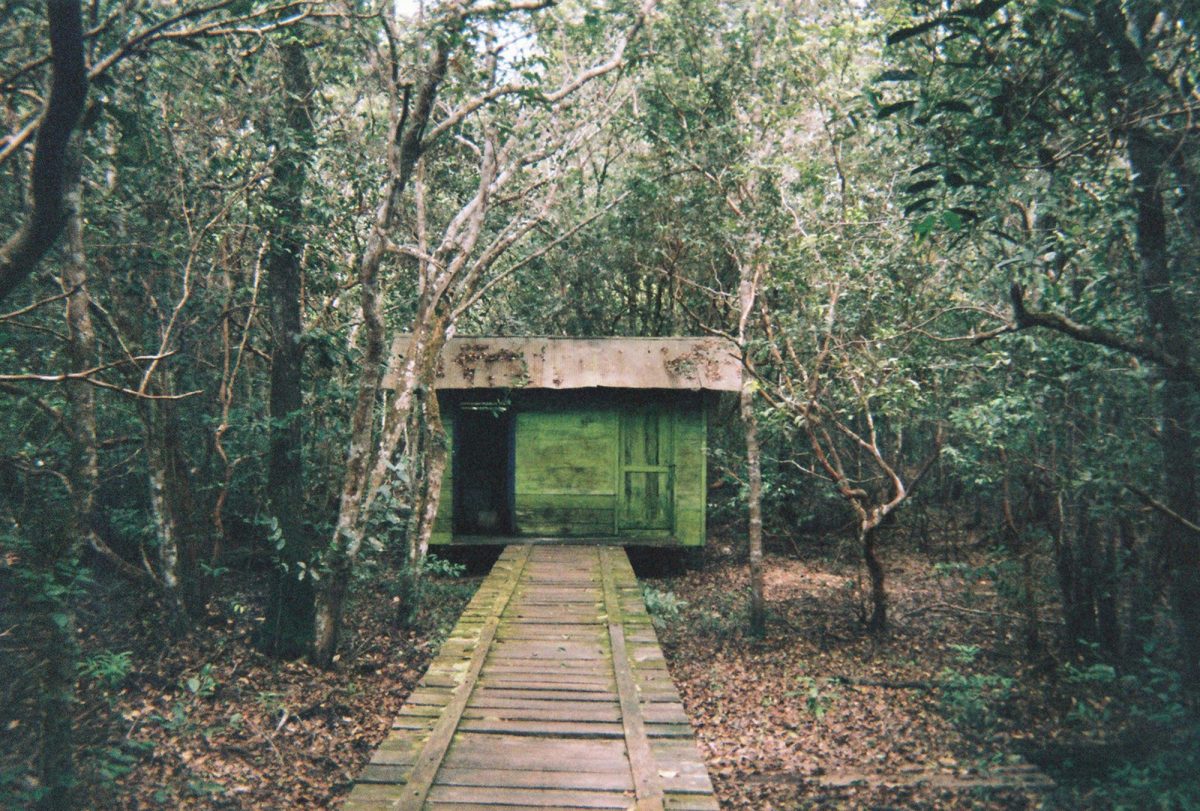 In the middle of the jungle Borneo, August 2017 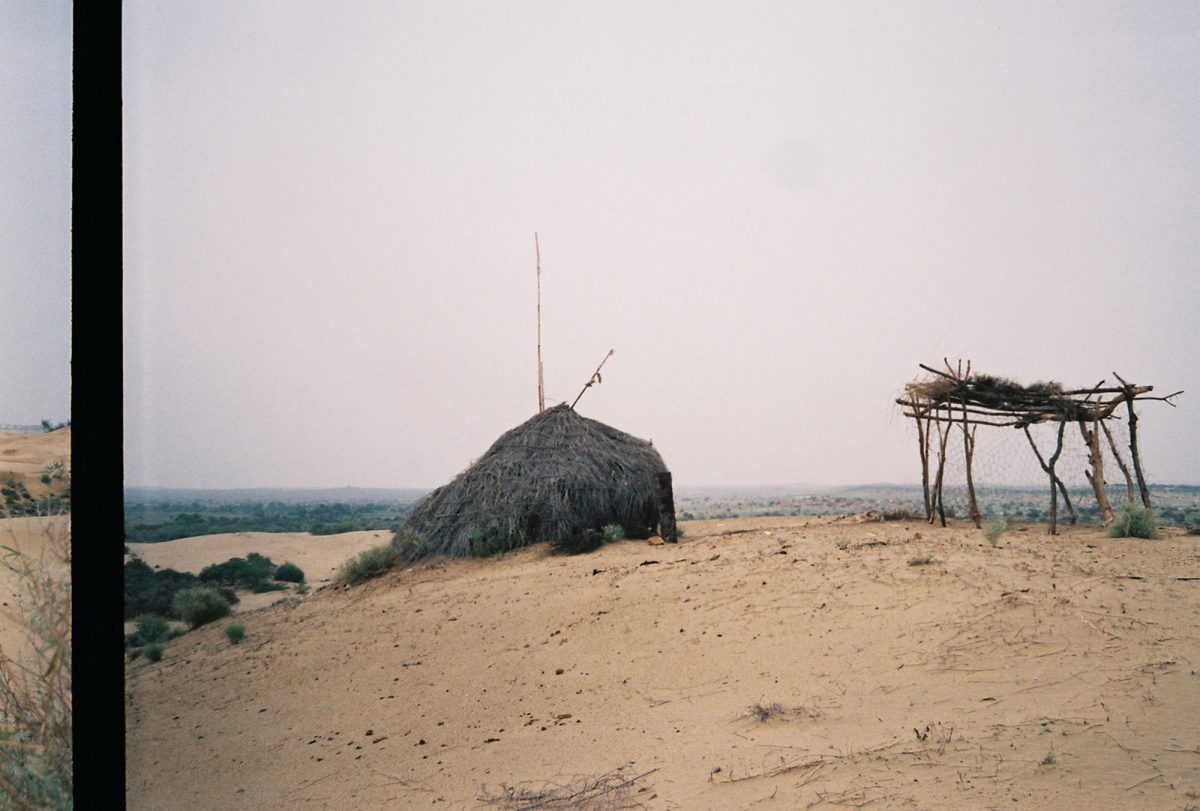 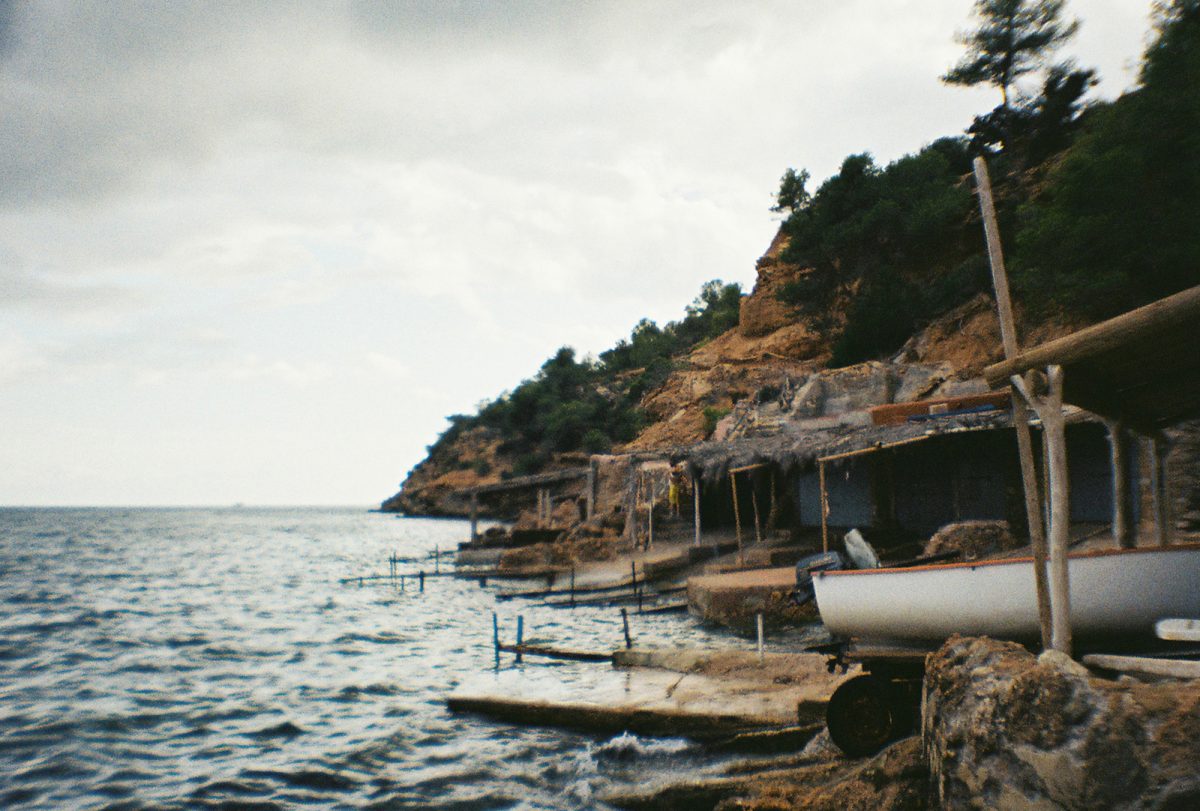 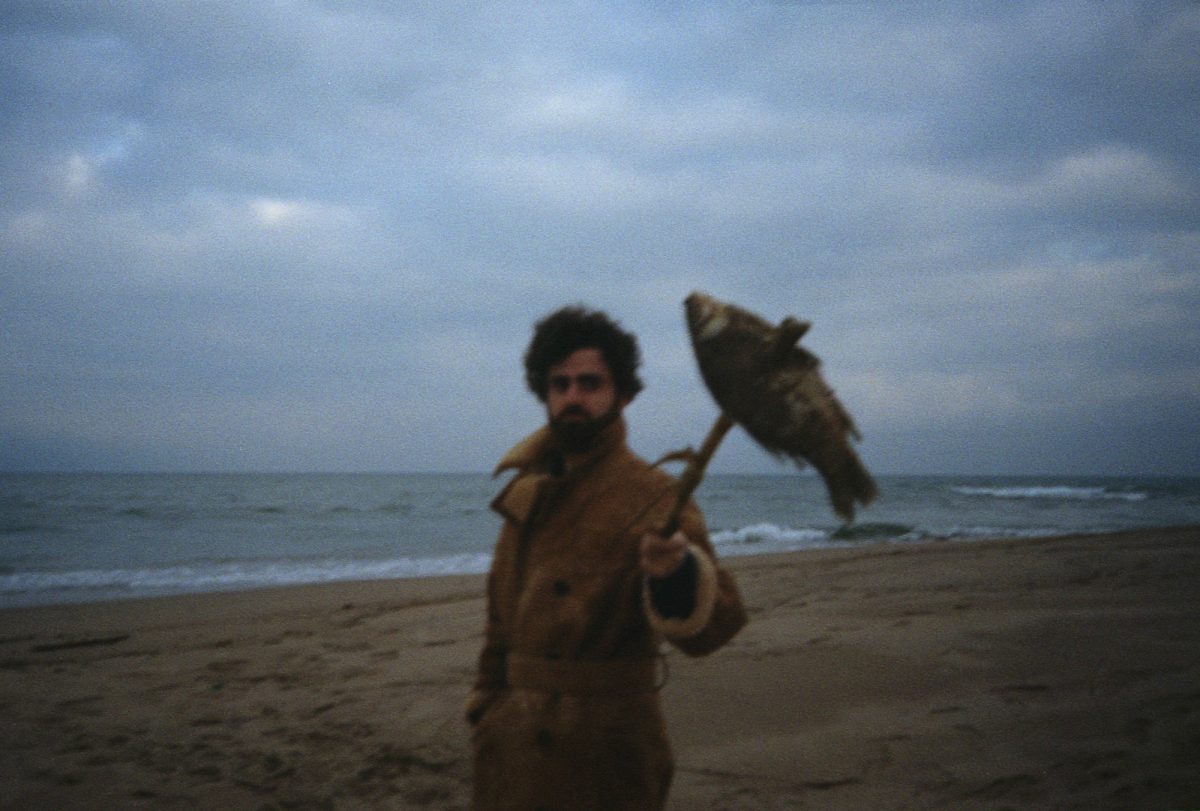 The transcendentalist Thoureau immersed himself in nature and built a cabin, in search of simple living and as a voyage of spiritual discovery. Thoreau spent two years, two months and two days writing this text from his retreat in the woods. The book is a manifest against the First Industrial Revolution in the USA, a social experiment that encourages self-reliance. 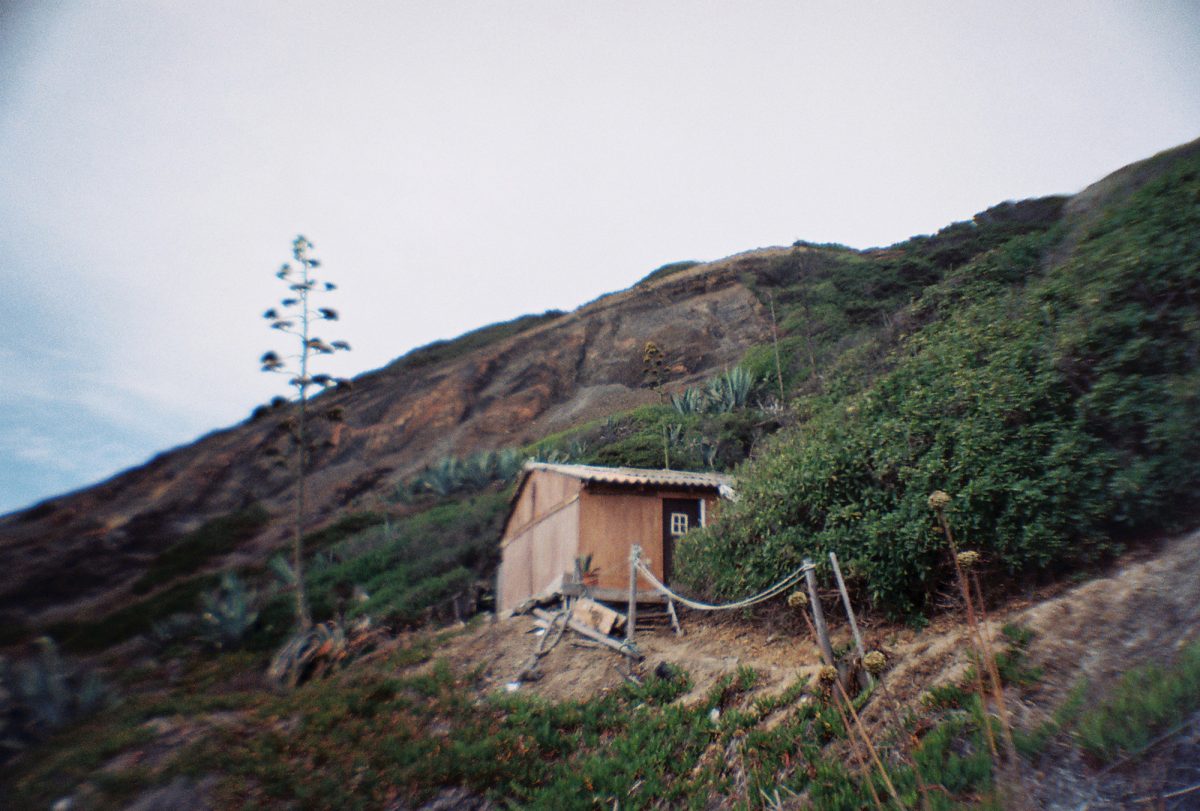 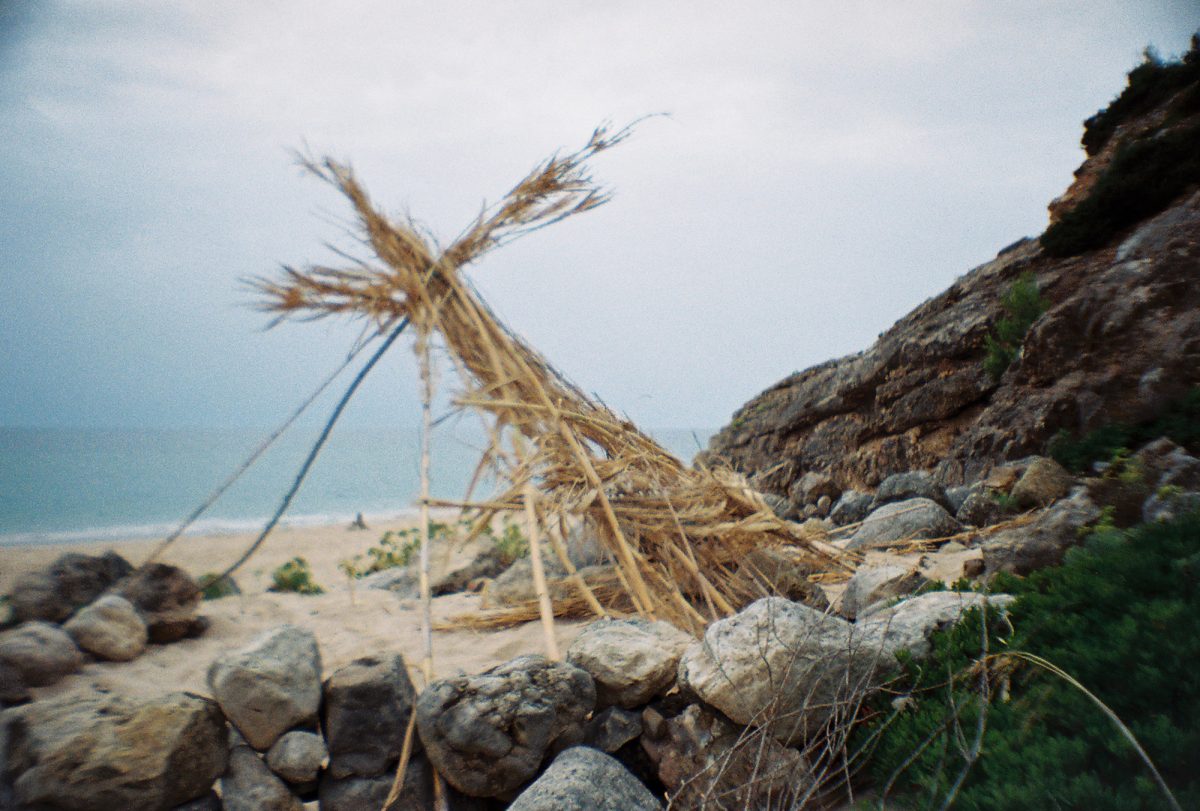 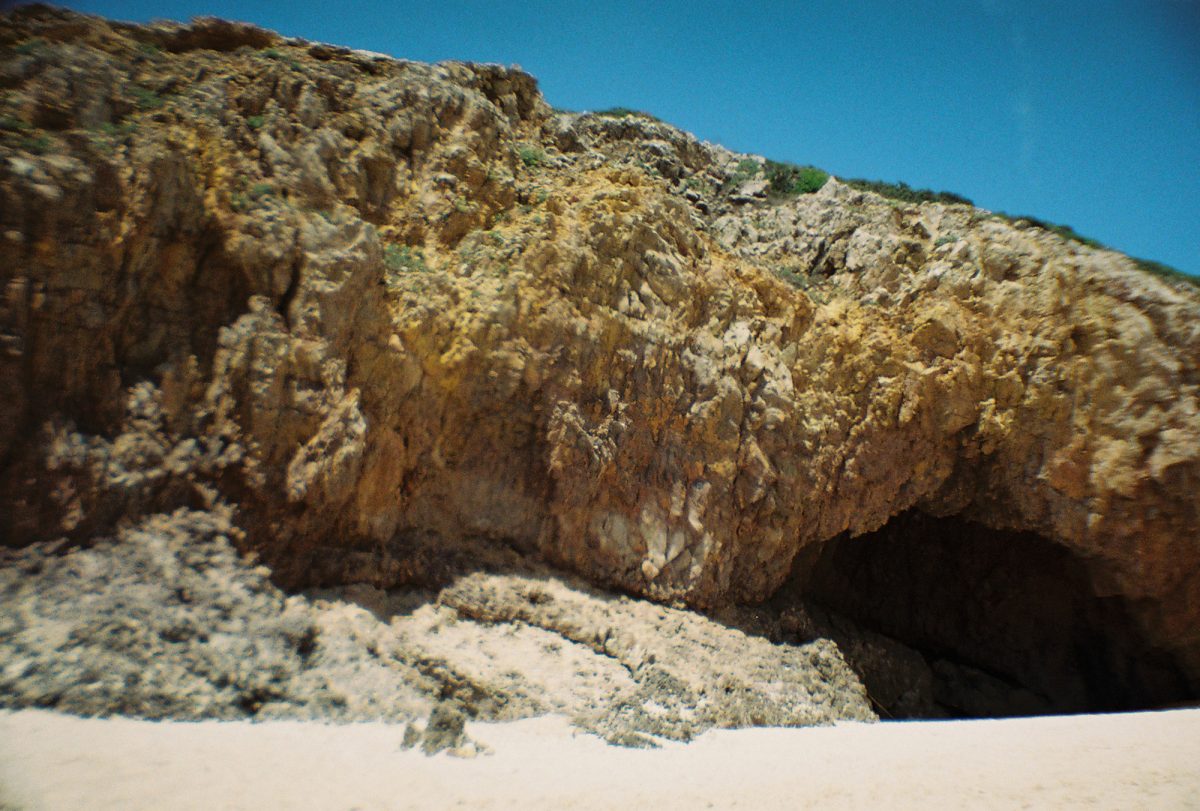 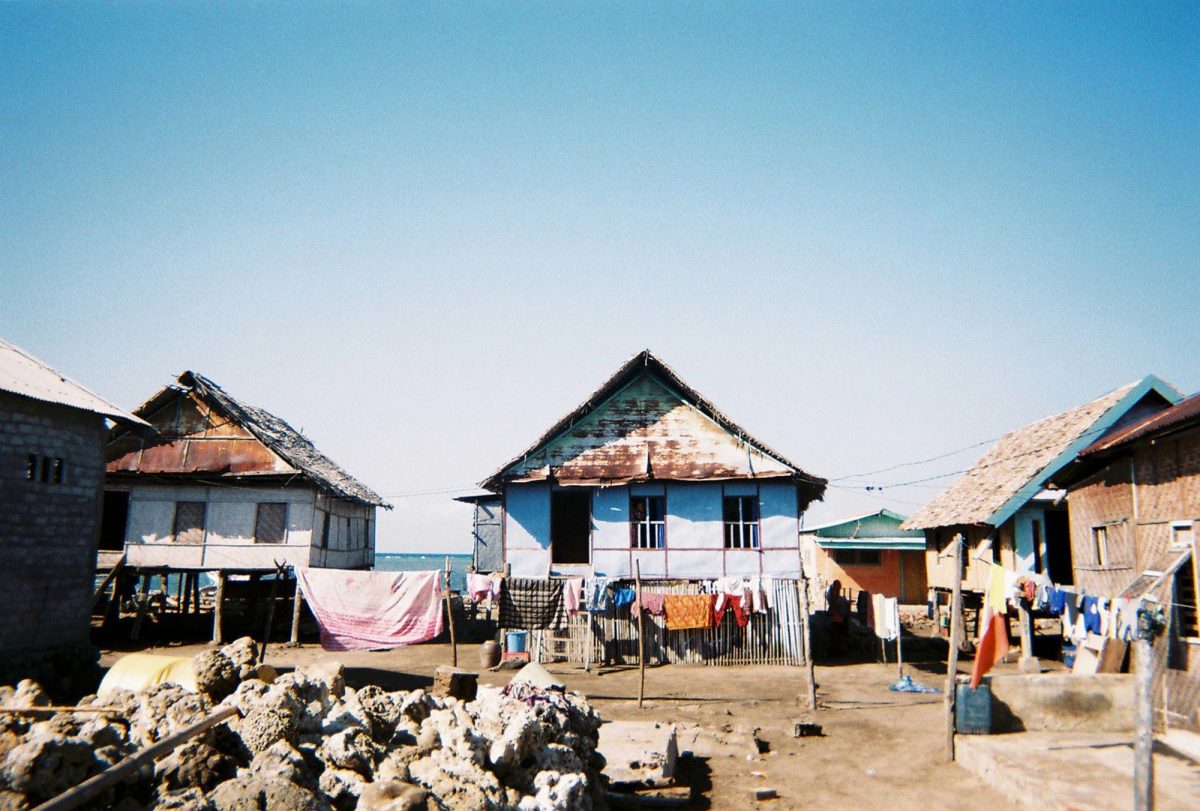 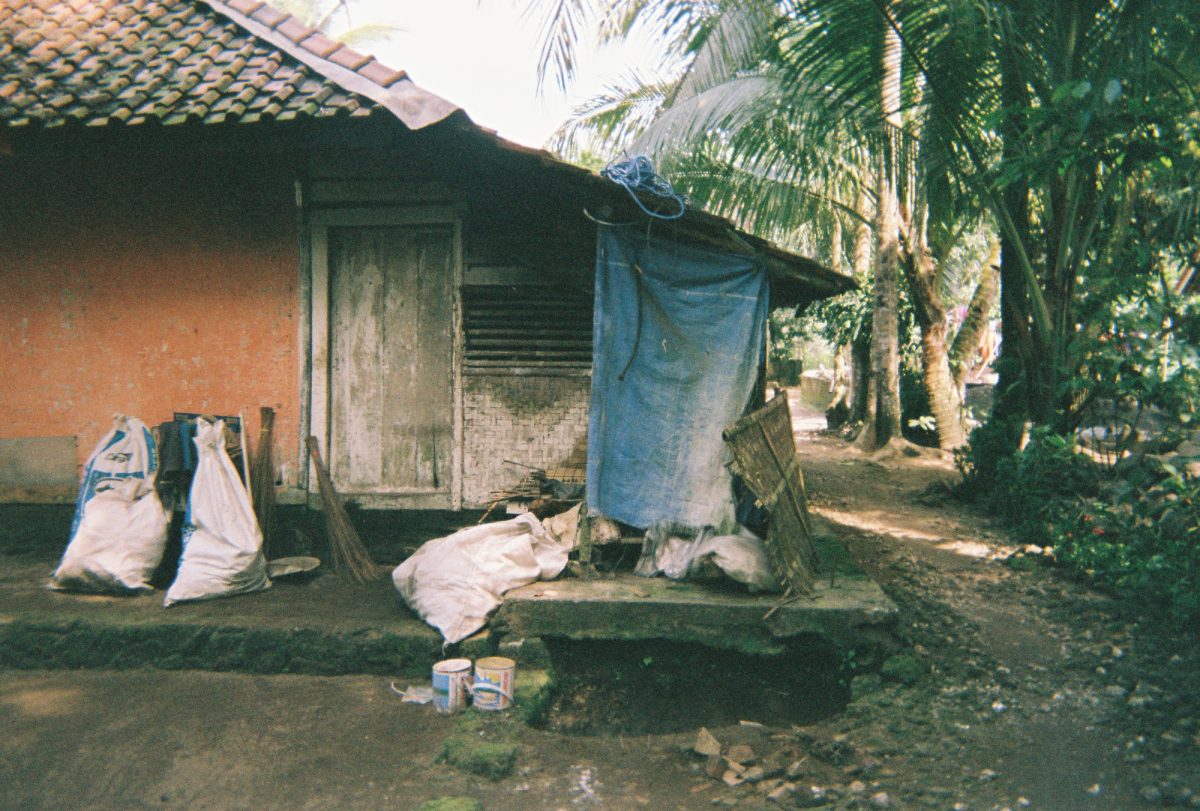 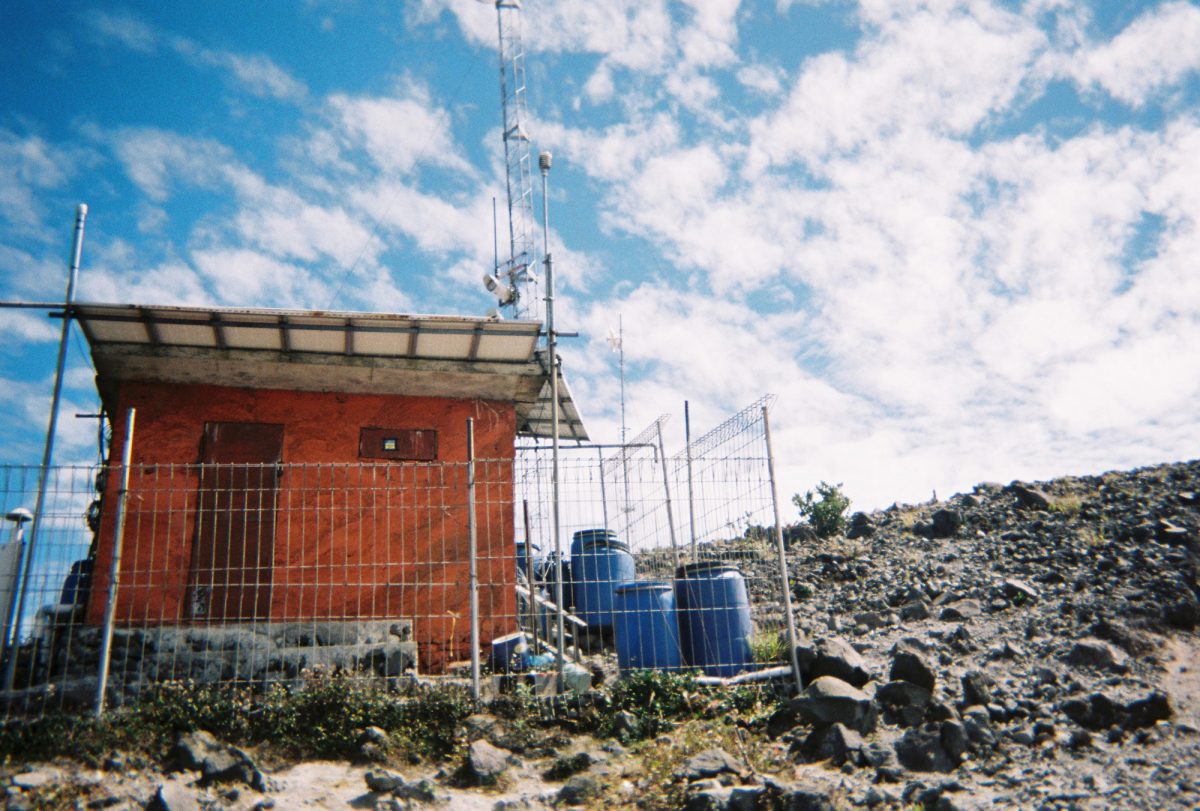 Somewhere to Disappear is a declaration of independence. I am concerned about the issue of internal freedom in modern society, where technology moves us away from the essence of life and civilization makes us prisoners to social constructs. How do you connect with yourself in the midst of this? 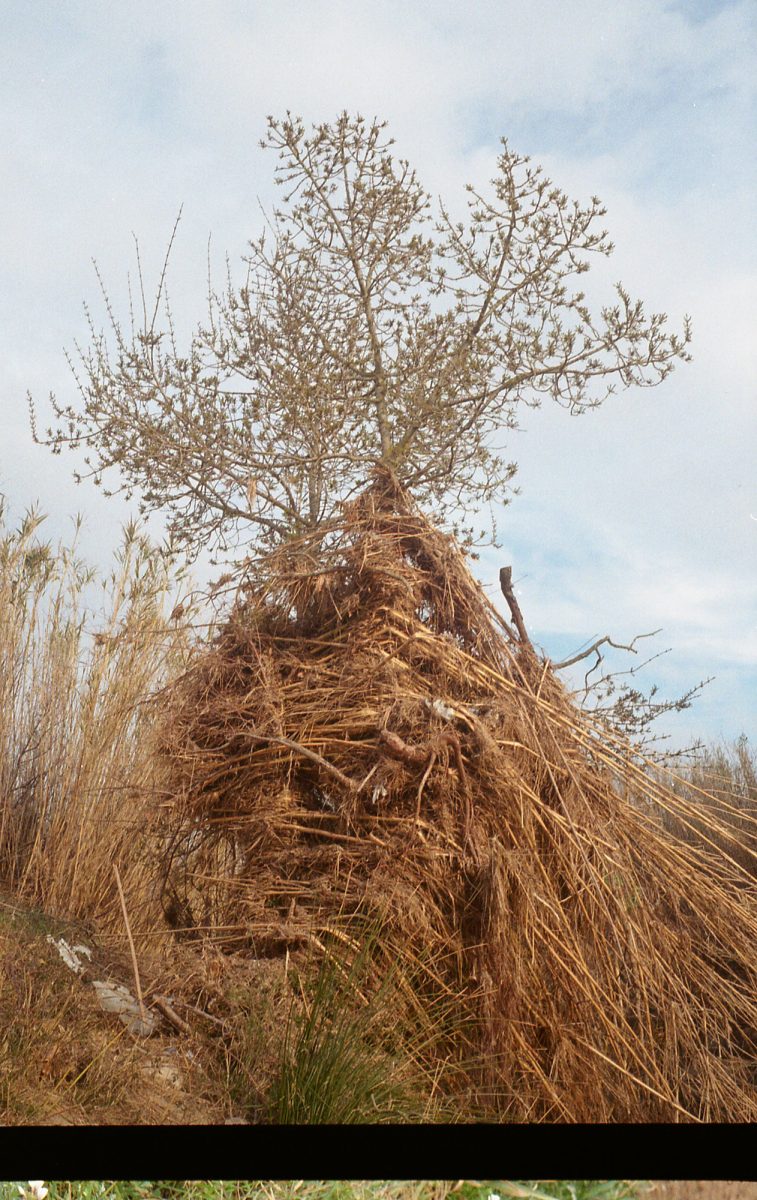 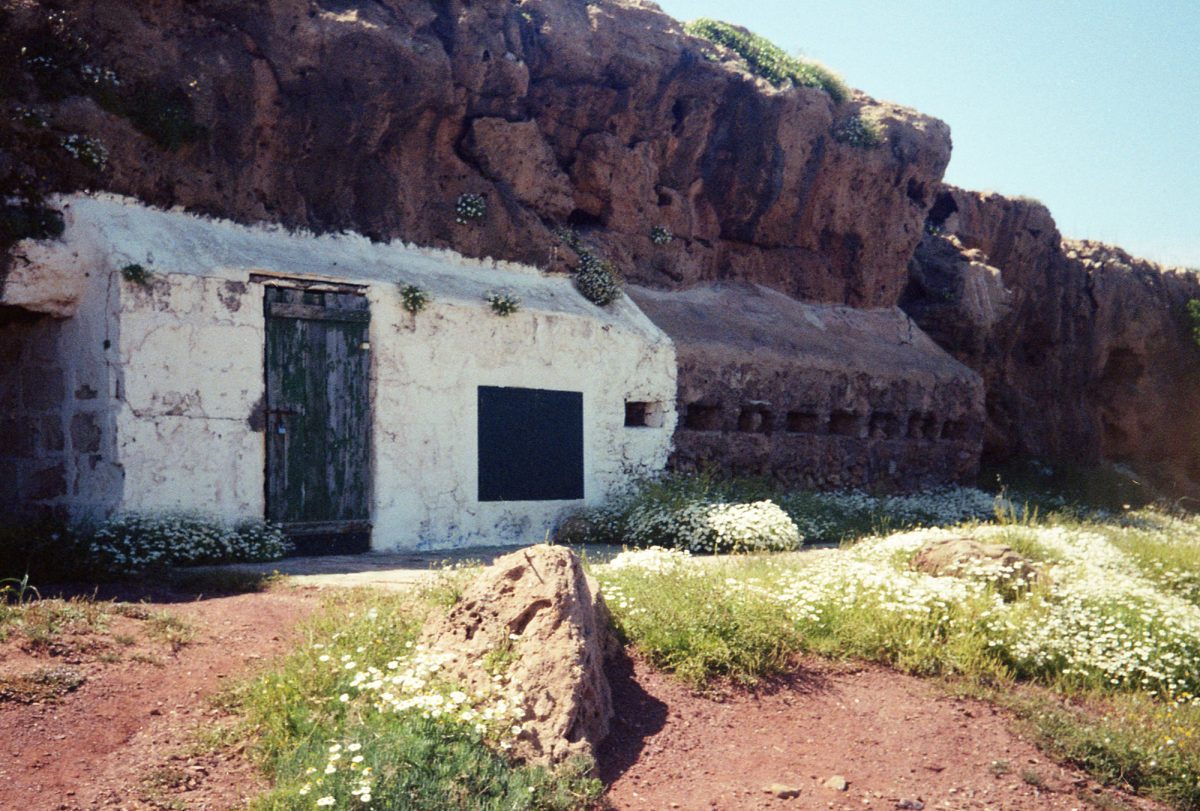 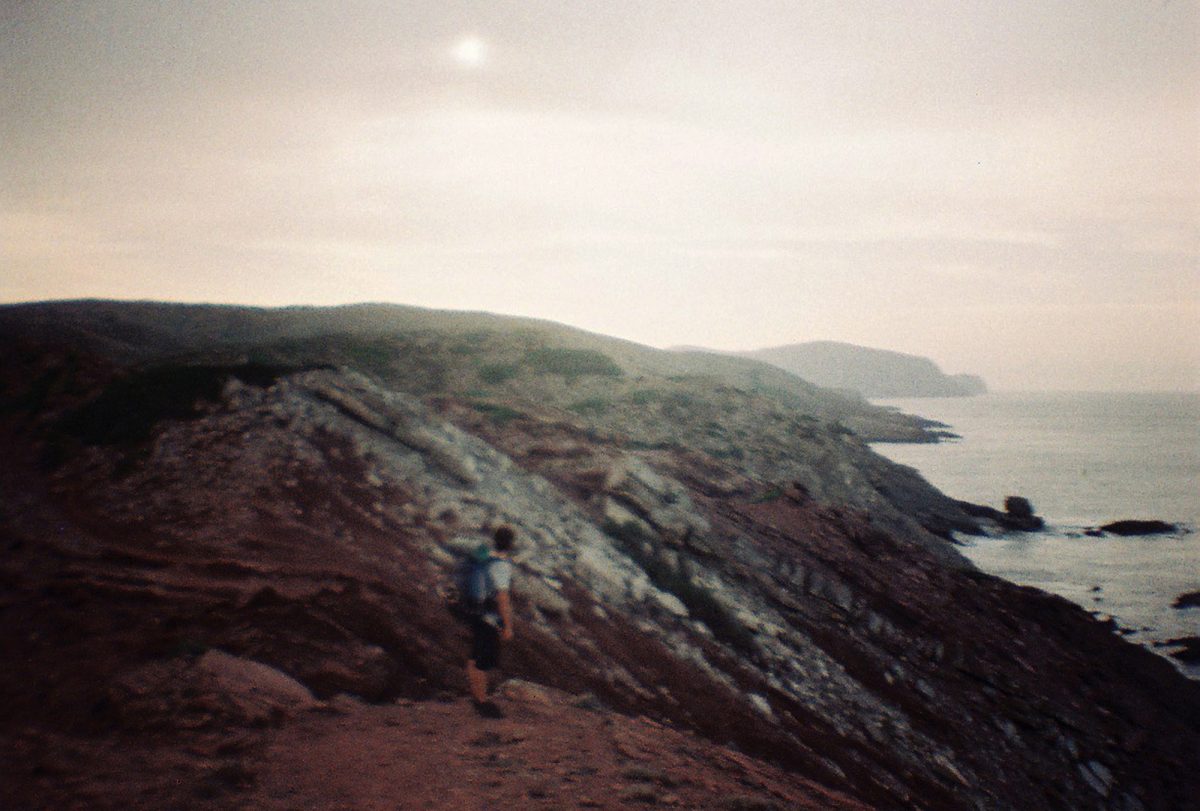 Cabins are an ideal place to reconnect with nature, and they offer a minimalist and rouge place to find refuge within rustic landscapes. The series shows raw scenarios out of social context and demonstrate the beauty of coexisting with wildlife. The escapism from technology enables simplicity, away from capitalism. It grasps the imaginary of nomadism and the relationship between Earth and humans. 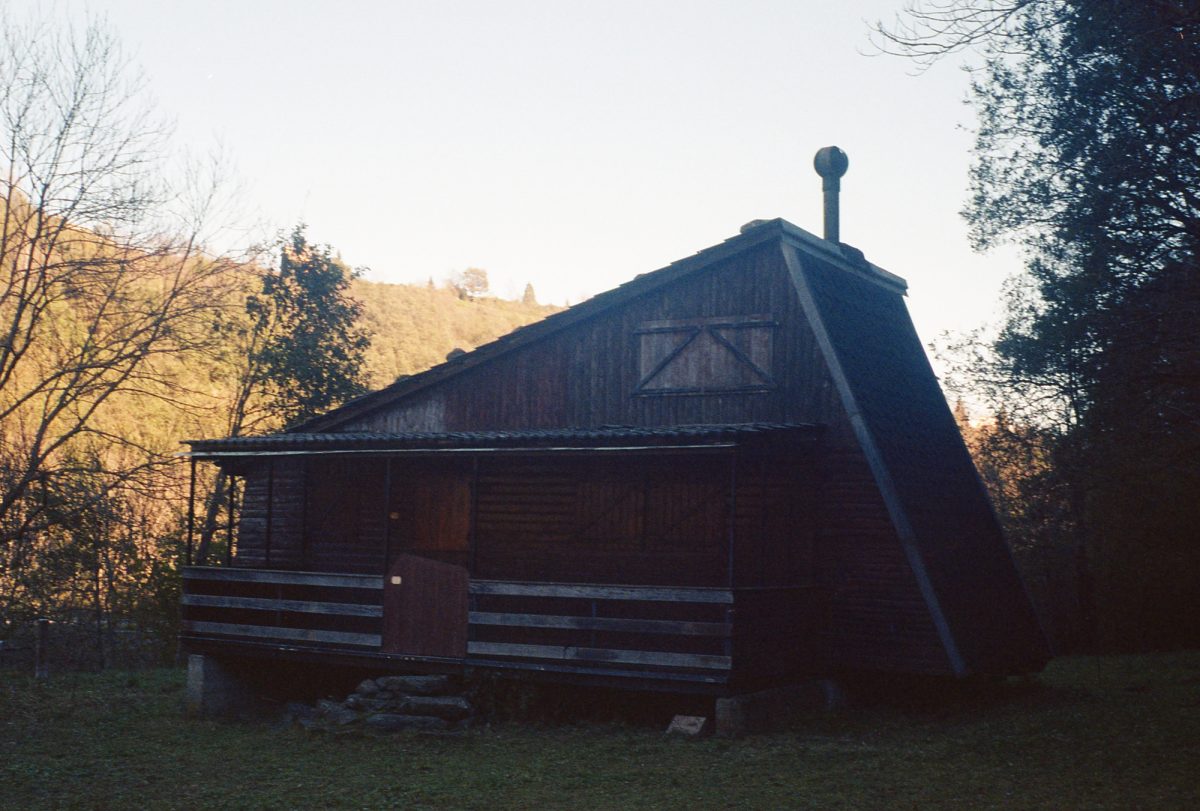 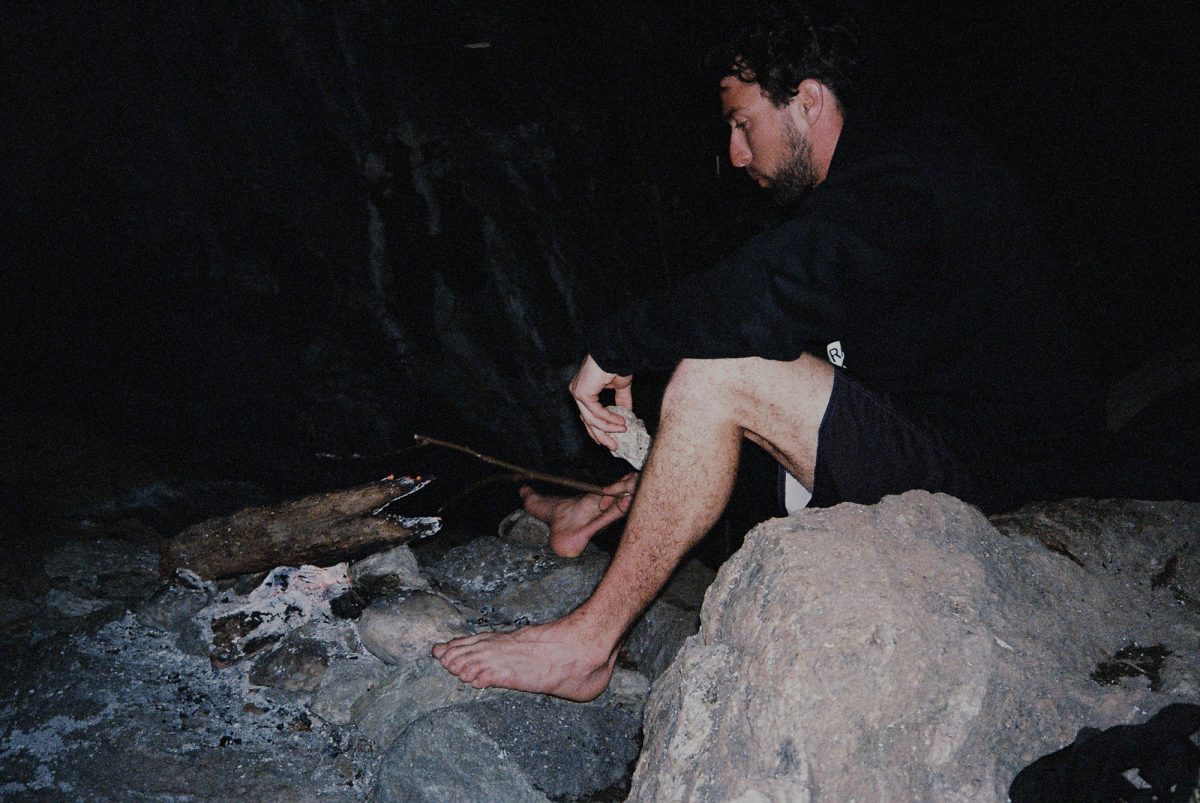 Night in the French Pyrenees, January 2016

A warm thank you to Cristina for sharing these beautiful images and reminding us of the importance of connecting with nature. You can see more of Cristina’s work on her website.

Cristina is a conscious and creative mind currently based in Melbourne. Inspired by meaningful stories and actions, and with a background in sustainable fashion, she works as an art director exploring the interaction between Art, Design and Sustainability. You can find her on the great outdoors, growing avocados or dreaming about the next travel destination.

View all stories by Cristina Guerrero

Across the Denmark Strait

Other than Australia (which, as a continent, doesn’t really count), Greenland is the largest island in the world. Enveloped almost entirely by ice, however, Greenland is anything but ‘green’. In this special Eyes series, photographer Alisha Gore navigates the country’s largely uninhabited east coast, documenting a loaded, untamed landscape while meditating on the value of a life without distraction.

The Outer and Inner Landscapes

For the last four years, photographer and dancer Gregory Lorenzutti has been living in Fawkner, a northern suburb of Melbourne that was cattle country right until the 1940s. In the postwar area, the suburb was subdivided for housing for returning servicemen, but most of the houses in the area were built in the period 1950-1970, as detached brick homes for Ford factory workers. After a heartbreak, Greg moved into one of the original Ford houses with a garden, and has given it a new life.

In the winter of 2015, Prudence and Leon Goh landed in Tokyo and soon set up their new home in the Musashi-Koyama area – located on the Meguro train line and removed from Tokyo’s heaving centre. In this photographic series taken from the couple’s recent independently published photo book, Prudence and Leon share a visual exploration of the neighbourhood they now call home.