Nayran Tabiei, her husband Majhid and daughter Alnour arrived in Australia in 2012. They came by boat, seeking asylum after fleeing Damascus during the current civil war in Syria. Behind them they left their whole life: their home, their careers, their friends and their three sons. They left behind all the things we usually rely on to identify and anchor ourselves.

Nayran is an electric woman. She’s a leader, a storyteller and an incredible cook. Before leaving Damascus, she had a bustling cafe where she used to serve hundreds of customers each day. The food she makes is perfectly spiced and aromatic – the ingredients are simple enough, but there is something about the way the flavours come together to create a palate as full of depth and rich in history as the land it comes from.

After we met her through a friend, Nayran came to cook with us at our cafe in Collingwood. It’s a fast-paced and kooky little kitchen, but that doesn’t faze her – when everyone around her is in a spin, Nayran meets the scene with humour and grace. Cooking for 60 is nothing compared to the hordes she used to feed every day at her own cafe, the detainees she tirelessly cooked for at detention centres and camps during her journey, and those she feeds today as a teacher and volunteer all over Melbourne.

Nayran is a natural conversationalist – a generous source of information who talks openly about her culture and experiences. She is proud, hilarious, giving and wise – we have so many questions, and she allows us to ask them all. Nayran has become a wonderful friend and this meal was prepared in the spirit of that friendship.

Originating in Turkey, over the centuries this dish has made its way across the region and appears here with a Syrian twist. Making Nayran’s Tas Kebab isn’t difficult – don’t be scared to be generous with spices and onions!

Ingredients
1kg of lamb or beef mince
3–4 onions
3 red or green capsicums (mix colours for visual effect!)
2 eggplants
2 zucchinis (we added this because we had heaps at the cafe, but feel free to use any veggies you like – potato is one of Nayran’s favourites)
2 cans of diced tomato
Juice of 3 lemons
A good whack of cinnamon
1–2tbsp of sweet paprika (you can also use smoked paprika, but remember it’s strong so use less)
A few huge spoonfuls of red pepper paste (we get ours from Sonsa on Smith Street in Collingwood, Melbourne, otherwise tomato paste is an easy substitute)
Parsley (for meatballs and garnish)
Allspice for rice garnish
Basmati rice (cup for cup)
Salt and pepper

Tip: When using eggplant, place it into cold water rather than salt – the eggplant will hold the water and when you cook it in oil it won’t suck it all up. It’s also a healthier option.

Finely dice 1–2 onions. With your hands, mix onions together with the mince and half the parsley. Season with paprika, salt and pepper. (Any cook will tell you that you need to taste as you go – Nayran even tastes the raw meatball mix!) Once it’s thoroughly pounded together the meatballs are ready to roll.

Brown eggplant and zucchini in a hot pan. (This helps them keep their shape, and is easiest to do in batches.) Mix the eggplant and zucchini together with diced onions and capsicum in a deep, ovenproof dish and place the meatballs on top. Combine the lemon juice, cinnamon and red pepper paste. Spoon the paste and the canned tomatoes generously over the meatballs. Top up the dish with water (it should come halfway up the meatballs and look like a juicy soup). Cover with foil and place in the oven for about 30 minutes, then reduce the temperature to 160 degrees and remove the foil to let some of the water evaporate so the meatballs can brown. After an hour, you should have a rich, bubbling tas kebab.

The rice can be done in a rice cooker (1 cup water per 1 cup of rice) or on the stove. Once done, press the rice into a cup and fl ip over onto the plate. You should get a little rice castle! Sprinkle some allspice on top, or, if you’re feeling game, grind up the Seven Arabic Spices yourself (black pepper, paprika, cumin, coriander, cloves, nutmeg, cinnamon and cardamom).

In Syria, says Nayran, you grate garlic into the cool yoghurt to balance temperatures for digestion. The hot garlic taste is great in the yoghurt, so we tend to be pretty liberal with it. Mandolin some cucumber into the mix and sprinkle with dry sabzi mint (you can substitute with fresh mint if need be). The tas kebab should be served next to the rice castle, not on top of it, so spoon the mixture onto your plate and add yoghurt to the side. Sprinkle with parsley to garnish and black pepper to taste.

Thanks to Sarah, Julia and Nayran for sharing this extra special recipe with us. Tiggy cafe is our favourite neighbourhood lunch spot in Collingwood – if you haven’t been there yet, do yourself a favour: tiggymenu.com. For more info on Free to Feed, visit freetomelbourne.org. For more of Tom Ross’s Brilliant (Creek) photos, head over to brilliantcreek.com.

Julia Dunne is a human who is curious about how people conduct themselves and why. She splits her time between Tiggy cafe in Collingwood – an experiment in cultural capital and (co)mmunal dependency – and an array of burgeoning experiments that could loosely be called An Art Practice.

View all stories by Julia Dunne 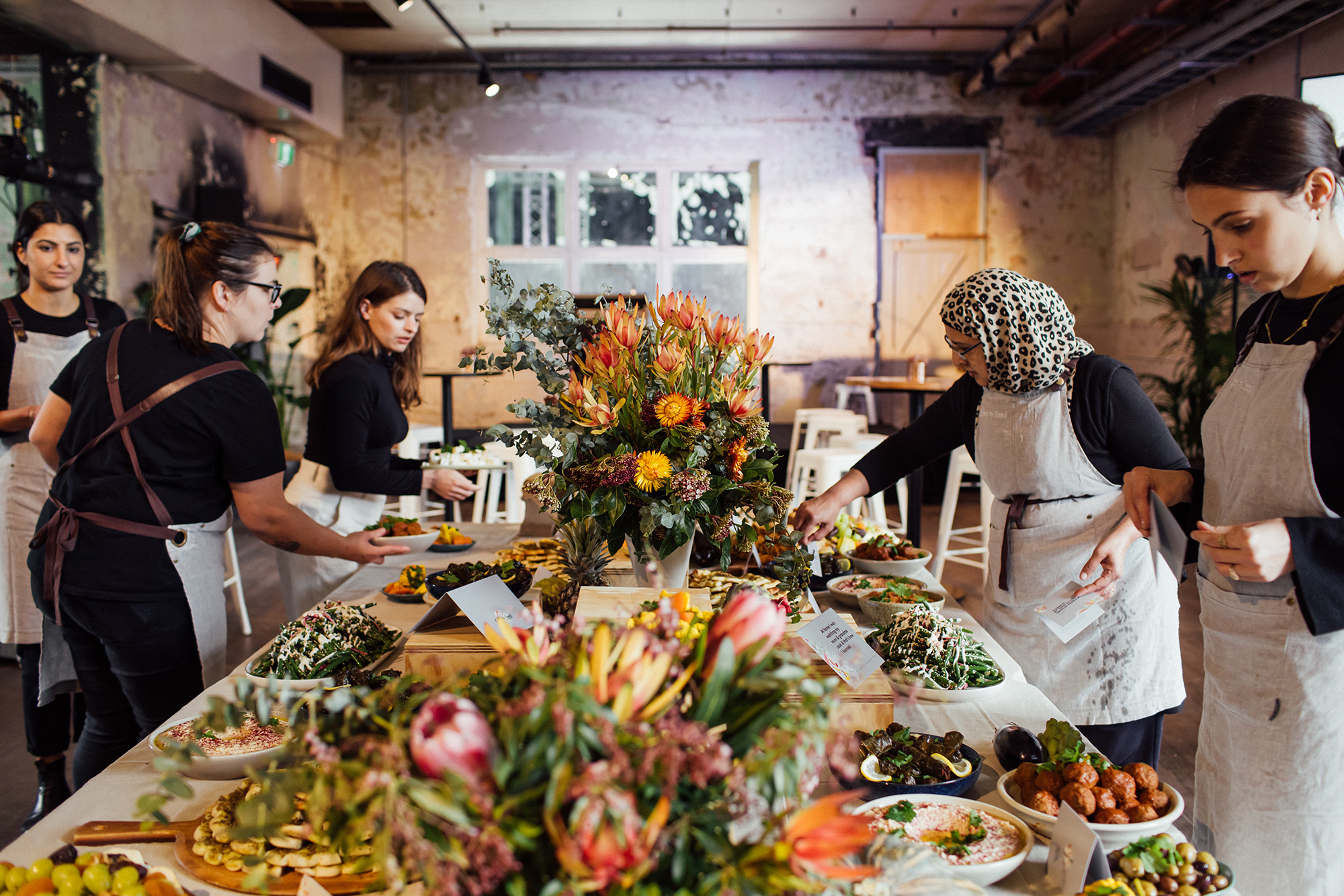 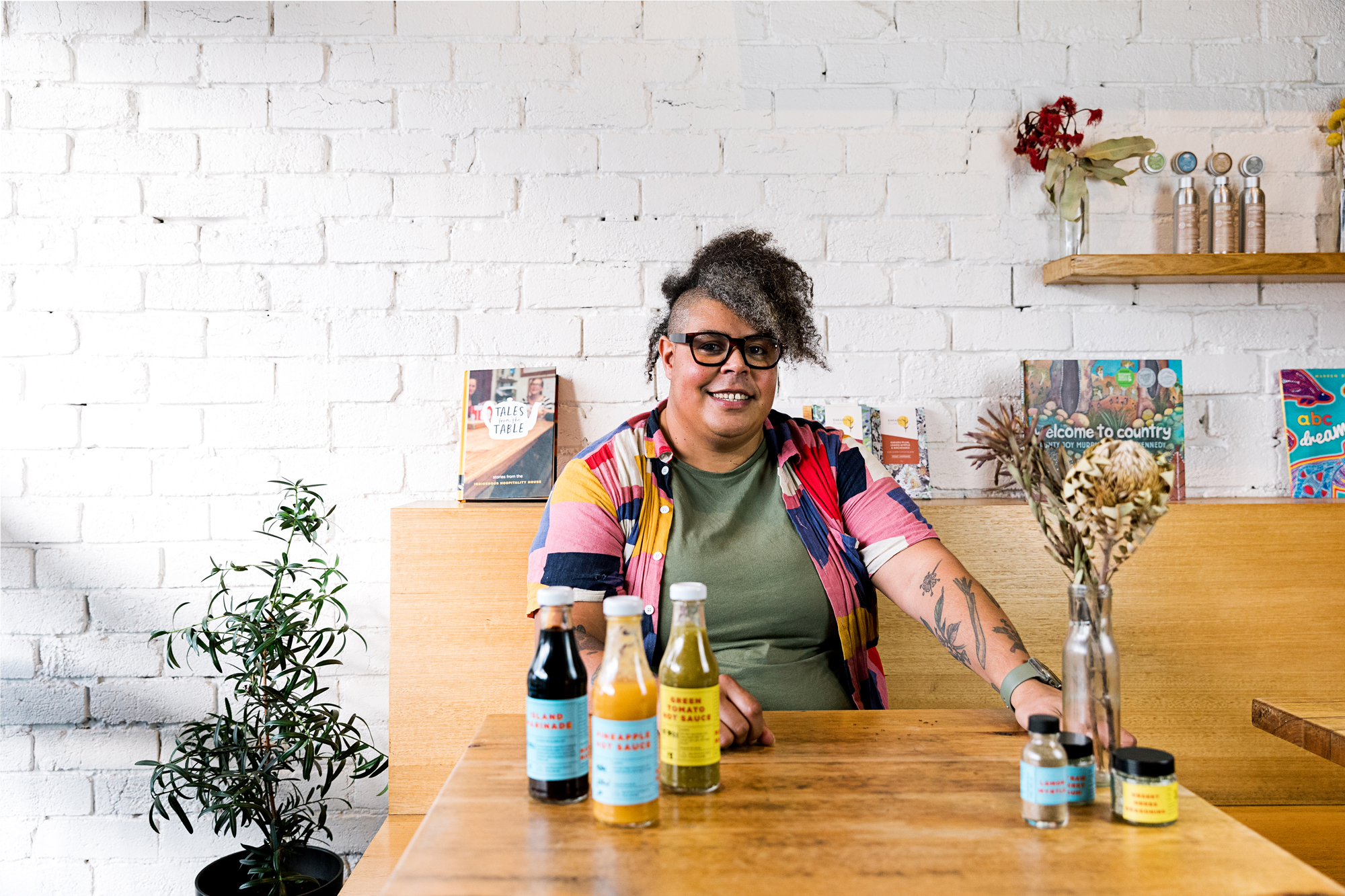 A recipe for semur chicken from Mabu Mabu 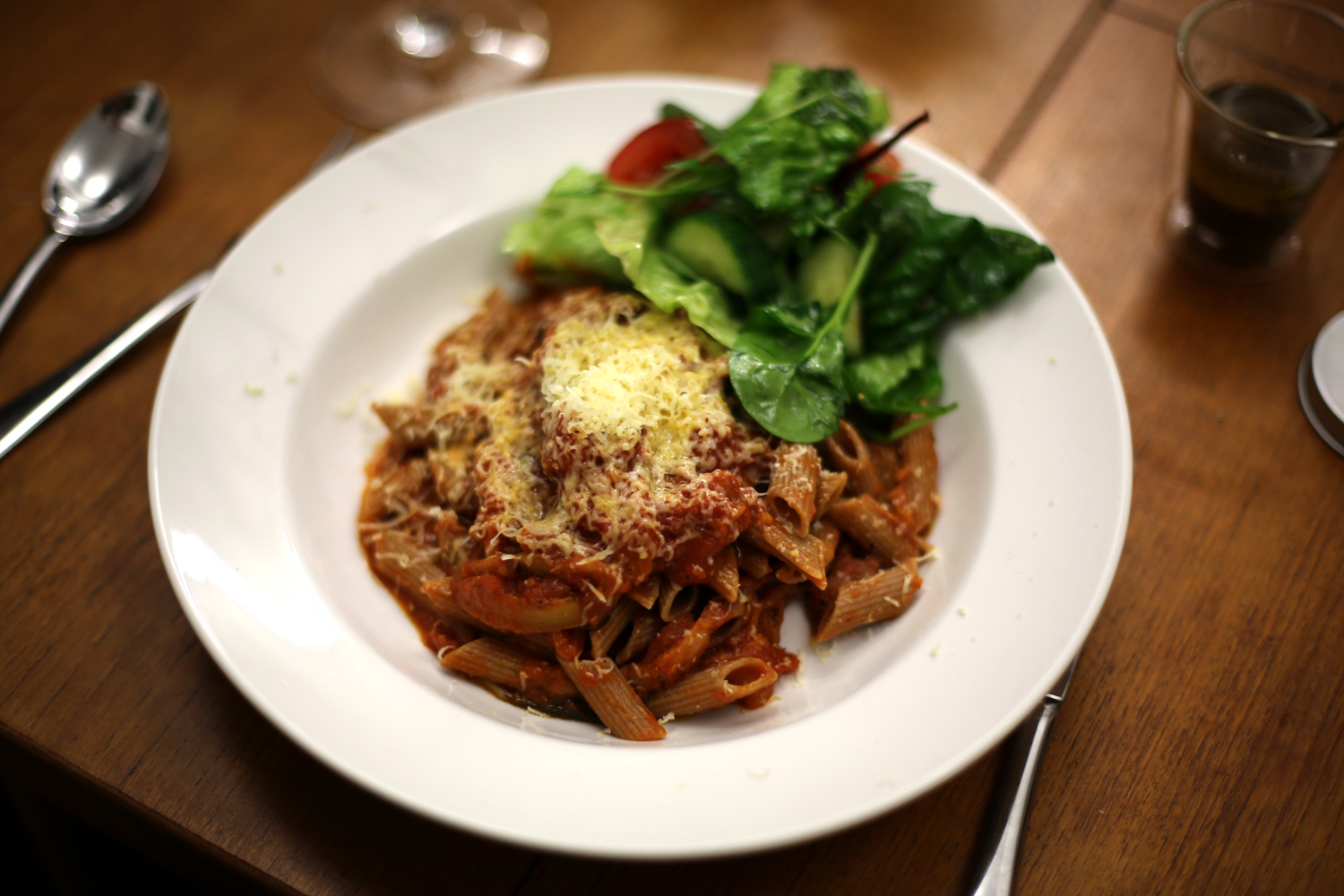 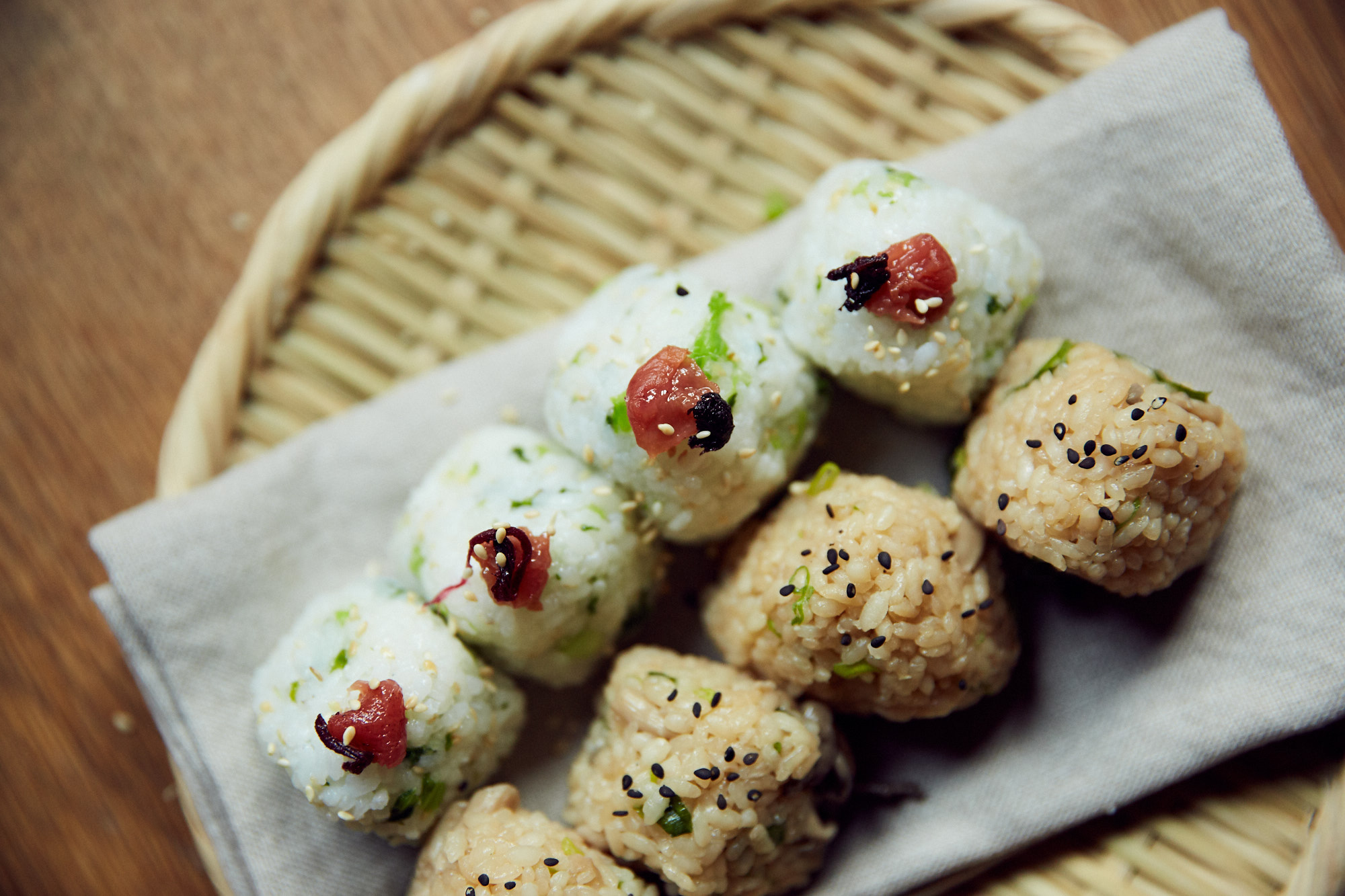 A recipe for portable, picnic-ready onigiri