Flanked on one side by major city artery Sydney Park Road and on the other by the fine-grained and increasingly trendy Sydney suburb of Alexandria, Arkadia was always going to appeal to Sydney’s coolest professionals. But thanks to its beginnings, this apartment building is special. Developed by Defence Housing Australia (DHA) as a hybrid of housing for the defense forces and privately-sold apartments, the focus was on providing long-term sustainability and energy efficiency, alongside the creation of top notch communal spaces, and green parks on site that are open to the public.

The move represents a shift for DHA, one of Australia’s largest landlords. Many personnel left the armed forces in the 1980’s due to the poor housing in undesirable suburbs, including reports of a lack of hot water and even grass growing through floorboards. Arkadia heralds in a new era of housing for DHA, towards new models of living in popular locations. The building provides a sense of community alongside good design. A large complex set on a 5,590m2 site, the building’s 152 apartments could easily have created a sense of alienation that comes from such high density. But by splitting the entirety of Arkadia into four interconnected buildings with separate lift cores, the design creates a series of smaller communities of 7–8 apartments per floor.

Residents Bruce Feng and Yvonne Cai, both of whom work at architectural practices in nearby Surry Hills, have enjoyed the opportunity to get to know most of the residents on their floor, coming together in the communal green spaces in and around the building – including a huge interconnected green rooftop with chicken coop, communal veggie gardens and external parks. “These spaces like the rooftop garden and the communal veggie gardens that are scattered around the building promote accidental social encounters” says Bruce. This creates opportunities to form stronger ties with neighbours. “We feel a collective responsibility to look after the veggie gardens – everyone puts love into them. We go downstairs every Saturday to garden in the veggie patch and have a catch up,” says Yvonne.

While gardening might be timeless, the way that these residents communicate is quintessentially 2020. Bruce and Yvonne have a WhatsApp group that includes most of the residents on their floor (about six or seven apartments), as well as groups for the veggie garden (there are two small and one large in the complex), and for the chickens (there are about 8 brown hens that lay eggs for the residents). The first 30 or so eggs that were collected up from the chicken pen were eaten as part of a communal fry-up on the rooftop, with each person bringing their own bread to the feast. Bruce and Yvonne like the fact that the best views – those from the rooftop – are democratic: “All the apartments have different views and not everyone has the best aspect, but everyone gets access to the whole 360 degrees from the rooftop. People really love that about the building,” says Yvonne.

The chicken house sits on the rooftop amongst the communal garden.
There are 8 brown hens that lay eggs for the residents.
Looking up at the recycled brick balconies in one of the four interconnected buildings.
The rooftop and communal veggie gardens promote social encounters and bring the community together.
Everyone has access to the 360 degree view from the rooftop.
Deep reveals in the façade, solar shading to the north and west, and calculated window openings help to control sun and promote cross-ventilation.
Resident’s Bruce and Yvonne Cheng on the communal rooftop garden.
Hardwood timber used in one of the entrances at Arkadia.
Communal green spaces are nestled in and around the building and provide opportunity for residents to connect.

Local architecture firm DKO worked on the building with well-known sustainability experts Breathe Architecture from Melbourne and landscape architects Oculus. The team won the project following a design competition and relished the creativity that comes from working in collaboration. “Creative tension is really important,” says DKO Principal, Koos de Keijzer. “It’s important to have many ideas from different perspectives, in order to come up with the best idea for the context.” The first part of the design process was research. Breathe Architecture visited Sydney pre-pandemic for an intensive weekend of community consultation to gather information about local residents’ most and least favourite things about the area. As a result of this feedback, the design of the building was oriented to create a solid wall to Sydney Park Road to block out traffic noise and pollution, and a more porous opening out onto Huntley Street, with the creation of parks and communal areas that give back to the community. “We created openings in the building that take you from Huntley Street through to Sydney Park Road, so that the building was more connected to the existing neighbourhood,” says de Keijzer.

“There’s no doubt that the bleak high-rise apartments that were built in the mid 20th century were problematic. Now, at the beginning of the 21st century, we begin to see how high-density living can be achieved through good design.”

This research into the site also led to a material choice – recycled bricks were selected as the main material for the building to reflect the history of site as a brickfields. The four cores of the building – Gibson, Gentle, Knight and Dawes – were named after the brick masonries that stood in and around this part of Sydney a hundred years ago. In the end, nearly half a million were used in the construction, with de Keijzer speculating that, since they were acquired locally, it is possible that many of these bricks were made here. He explains, “we were interested in the whole concept of reuse, and contributing to a society where we’re not just creating new things all the time.”

The brick construction creates a thermally-efficient envelope, while deep reveals in the façade, solar shading to the north and west, and calculated window openings help to control sun and promote cross-ventilation. Recycled hardwood timber floors and low-VOC finishes were selected to make the interiors sustainable and healthy, while planting to the rooftop terraces and communal gardens is drought-tolerant and native.

Left to right: details from the interior of Bruce and Yvonne’s apartment.

Covid-19 restrictions have meant the communal aspects of the building have been tested – a café that was meant to open on one corner of the building is still empty. But residents found a way to connect – a message would go around to see who was free for a lockdown lunch on the rooftop in the early months when everyone was working from home. The original intent of the designers – to create a building which enables residents to connect with nature – still stands. As de Keijzer mentions: “We are interested in the concept of everyone having a garden, even those who live in apartments. Studies show that that having a garden and green space is good for your mental health.”

For Bruce and Yvonne – hardworking full-time designers – lockdown gave them an opportunity to get to know their new home in a totally new way. “Apart from weekends usually we don’t spend a lot of time at home” explains Bruce, “being here and seeing how the sun progresses through the space is quite nice.”

There’s no doubt that the bleak high-rise apartments that were built in the mid 20th century were problematic. Now, at the beginning of the 21st century, we begin to see how high-density living can be achieved through good design. Arkadia represents a new kind of apartment dwelling – one with a deep respect for nature and the environment, one built from waste, and one that enables a connection both to nature and to each other in a green society.

Penny Craswell is the former Editor of Artichoke, Deputy Editor of Indesign and Frame magazines, and has been published widely in design periodicals, books and online media around the world. Penny is based in Sydney and her blog is The Design Writer.

View all stories by Penny Craswell

Driven by the nuances of light, Will’s work blends the realms of commercial and lifestyle, to implant the viewer directly in the moment and capture the essence of a subject.

View all stories by Will Hartl 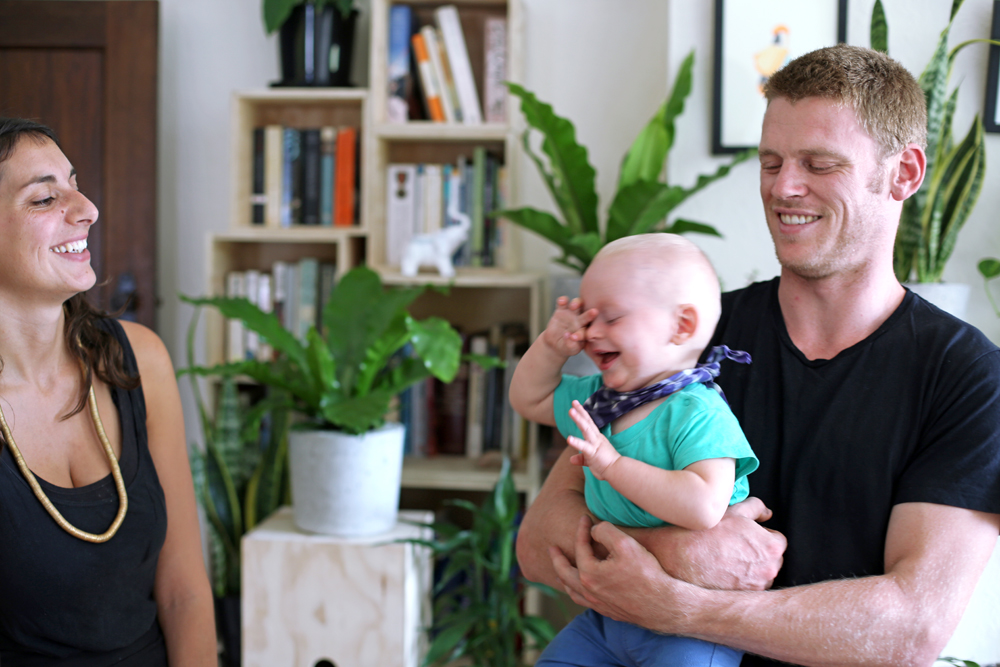 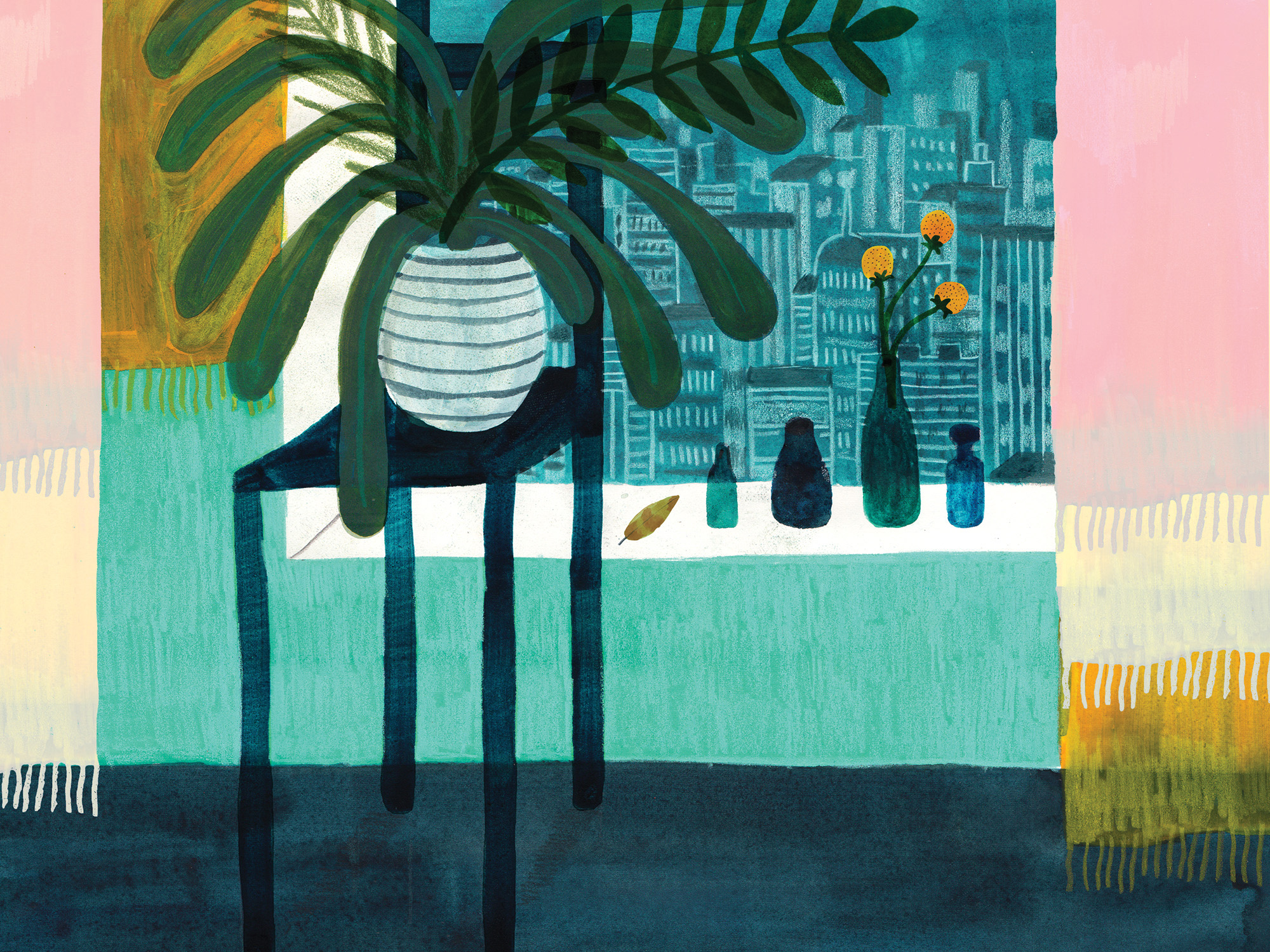 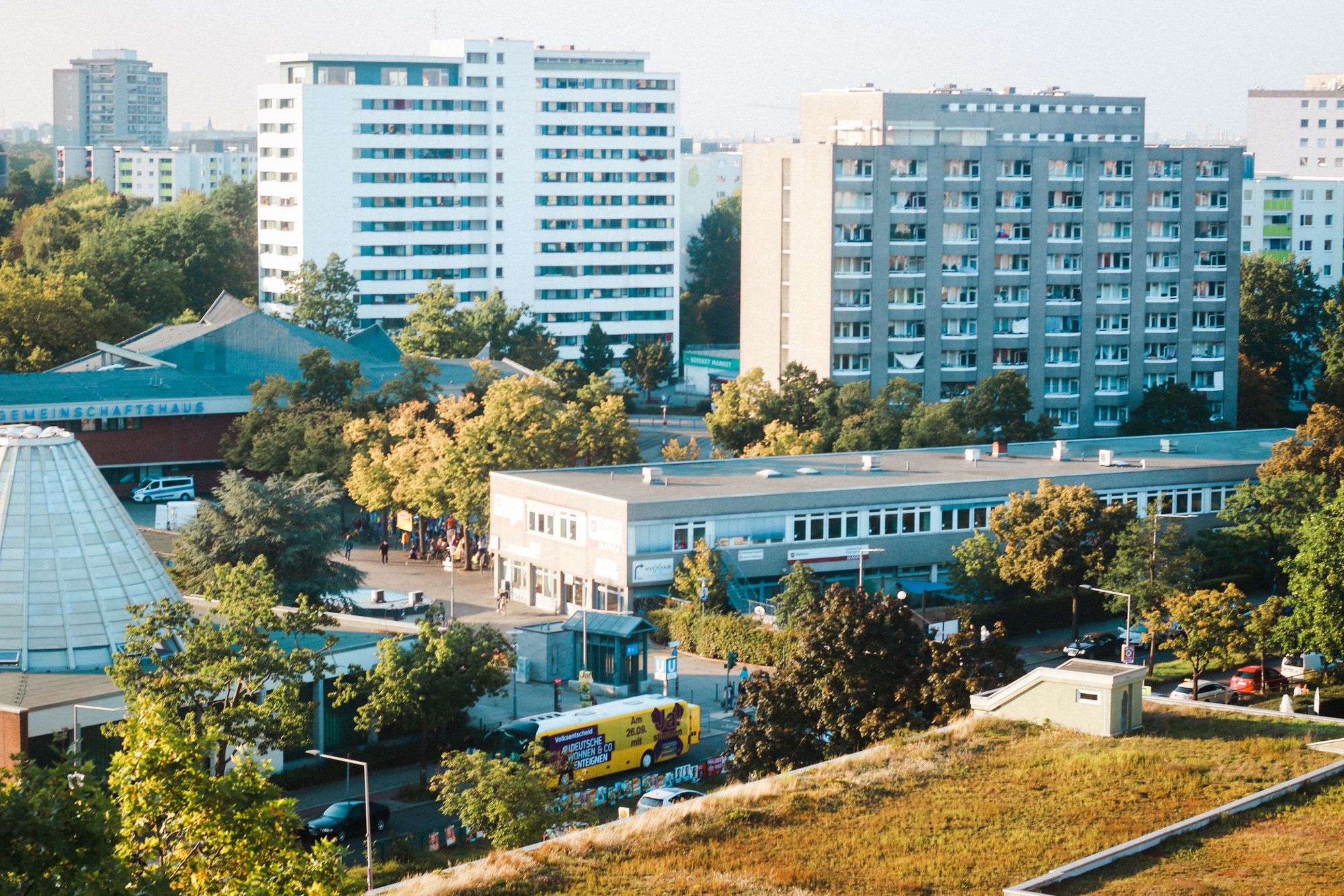