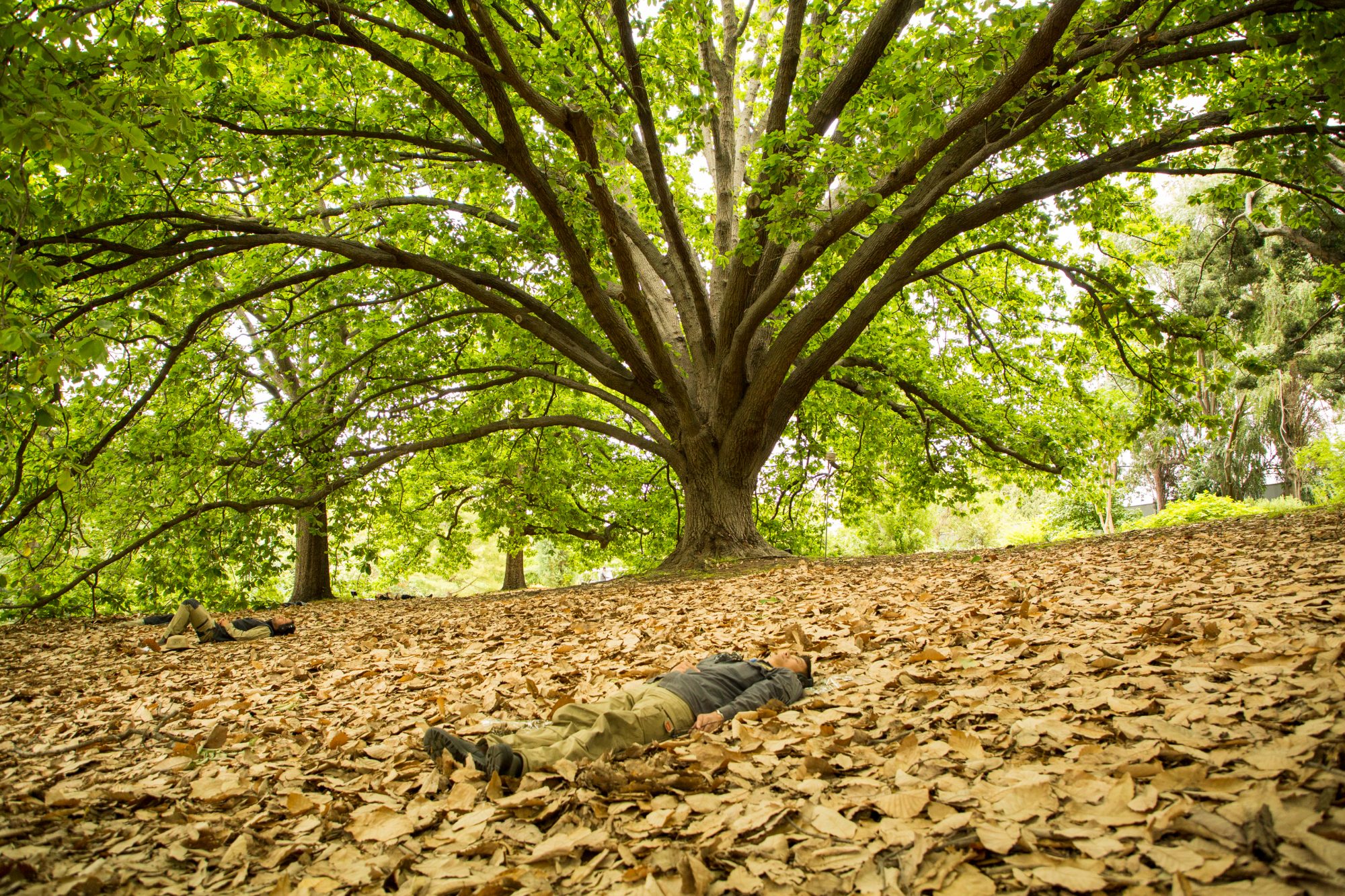 UK artist duo French & Mottershead invite participants to think again about who they are, and their ties to place and one another. Video, performance, photography and sound are woven together to create tangible stories about living in place, borne out of rigorous research. Recently, at Dark Mofo, they gently led us into death. Cat McGauran met with Andrew Mottershead to discuss life & decomposition.

We spend a lot of time thinking about our lives – how we want to live, our priorities, how to allocate our time between work, friends and family. We also do an awful lot to fend off death, from eating well and exercising through to surgery and taking medications. We do, however, avoid talking about death. Death, although coming to all of us, is confronting and often associated with great anxiety.

But the abstraction of art allows us to delve into fragile topics in more detail. Artists Rebecca French and Andrew Mottershead spent more than a year researching what happens to the body after death. The resultant experience, Afterlife, a series of site-specific, individualised listening experiences that play out like a meditation on one’s death. It consists of four audio works, eerily grounding, liberating and reflective. I attended Waterborne in Hobart on the Derwent River, and Bushland in Melbourne’s Royal Botanic Gardens. The experiences were similar, but different; the clinically scientific language prompted me – and other participants I chatted with afterwards – to reflect on life, and death, in a way that we had not done before.

The Afterlife series has already been back to Australia this year, and will return again in spring. I spoke with Andrew about French & Mottershead’s unique practice.

Much of French & Mottershead’s work requires the audience to draw on their own life experiences to participate in the work. What is it about this immersive practice that appeals to you?

We like situations where we’re engaging people, the audience, or the community, in a process that enables them to be creative in some way, or to facilitate their own journey/story/idea about themselves and the space that they’re in. In a way, it’s like sharing your vision, your eyes, your artistic senses and opening that up to the audience. Not to sound condescending, but it can also enhance people’s relationship with the place, and encourage them to use their own memories in different ways.

In our work, we’re often using art projects as a tool to explore people’s relationships to place, sometimes through communities and social ties, or to understand more about what kind of community it is. In some cases it can identify or name a community that was otherwise unknown. The Afterlife projects changed the focus of those connections, from the sociological to the anthropological and then the biological; the things that we have within us and around us, looking at the chemical, rather than the social bonds.

There are three types of connections playing out: first, the work and the listener, keeping present to make them feel and make the images in their minds. Second, connecting them to the subject of death, their thoughts about their own body, or someone they’ve lost. That can be very powerful. What people bring to the piece very much dictates their experience; to be open to that is important: it becomes the conversation point, afterwards, that can be shared between listeners. Third is reconsidering that often disregarded connection between the listener and the environment.

CM I found it a meditative experience. Egalitarian. We’re more connected to the earth than most of us think about on a daily basis.

AM We’ve never considered ourselves environmental artists. Yet we find ourselves making two works that are expressly landscape pieces, and two indoor pieces which also have landscape environmental undertones. What we’ve discovered is that environment trumps everything! And in writing these works, that has been emphasised to us. We’ve learnt a lot through researching the interaction between the human and the environment. It’s like going on a crash course in science. It’s been a learning process, rather than the application of an attitude, or a preordained philosophy.

CM An artist takes something – elements – and combines them to make them accessible in a new way. That’s exactly what you’re doing here: taking scientific information and applying it in a new way to facilitate an altered experience for people.

AM The scientific language can be very dry, cold and clinical. But our job, in that case, was to change scientific observations into something that can be felt, and that’s something we can do as artists. Spending the time on that translation is very important, to keep the listener present, engaged. It’s terribly important that it situates you. It does become as much as possible your experience, and taps into your archive of bodily sensations, and those references that you’re experiencing in the environment. They’re very pared back pieces; it’s just spoken words. The reason we decided against soundscapes is because it’s already there – you just let that sound in. Again, it’s about placing the person in that situation.

CM The description of decomposition makes the pieces graphic, and repulsive in some ways. Do you think the ‘yuck’ element makes it easier for us to connect viscerally?

AM Yes, I think so. Making something beautiful out of something disgusting is hugely appealing; making something visible out of something invisible. Smell is an extraordinary component of decomposition, and taking this sensorial approach to urban living, you could say that decomposition is also something we put away. But if you pay a bit of attention, you know that the smell coming from the drains at the side of the road is the smell of decomposition. Walking through the park, the leaves, etc. These are all smells that we know, but we don’t necessarily think about what they mean, or why they’re happening.

CM What makes your work so important to you and Rebecca?

AM For us it’s about engagement and to be a part of something; to understand that you’re a part of the world. There’s almost an entertainment aspect to it, to enjoy your environment and enjoy your body. But also to enjoy learning about something that you don’t know about. It’s important for us to realise our position in various things, in terms of our environment, our mortality.

I think that can be very useful, even if we are just this small little blip in the wider world. We want these pieces to puncture the fear of the unknown. You can enjoy life without fear. Isn’t that what everyone wants?

A big thank you to Andrew Mottershead for sharing his insights into what is a deeply moving practice. You can find more information about French & Mottershead here. And you can even have the ‘Afterlife’ experience yourself, at home. Here’s a recording of ‘Homebody’ which you can do in bed. 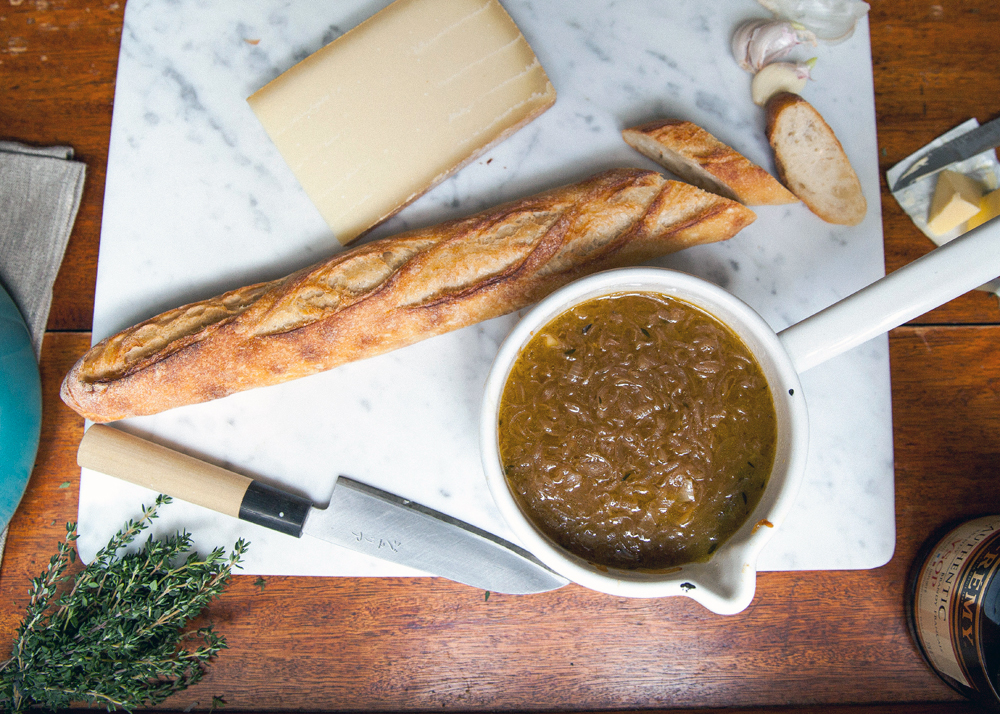 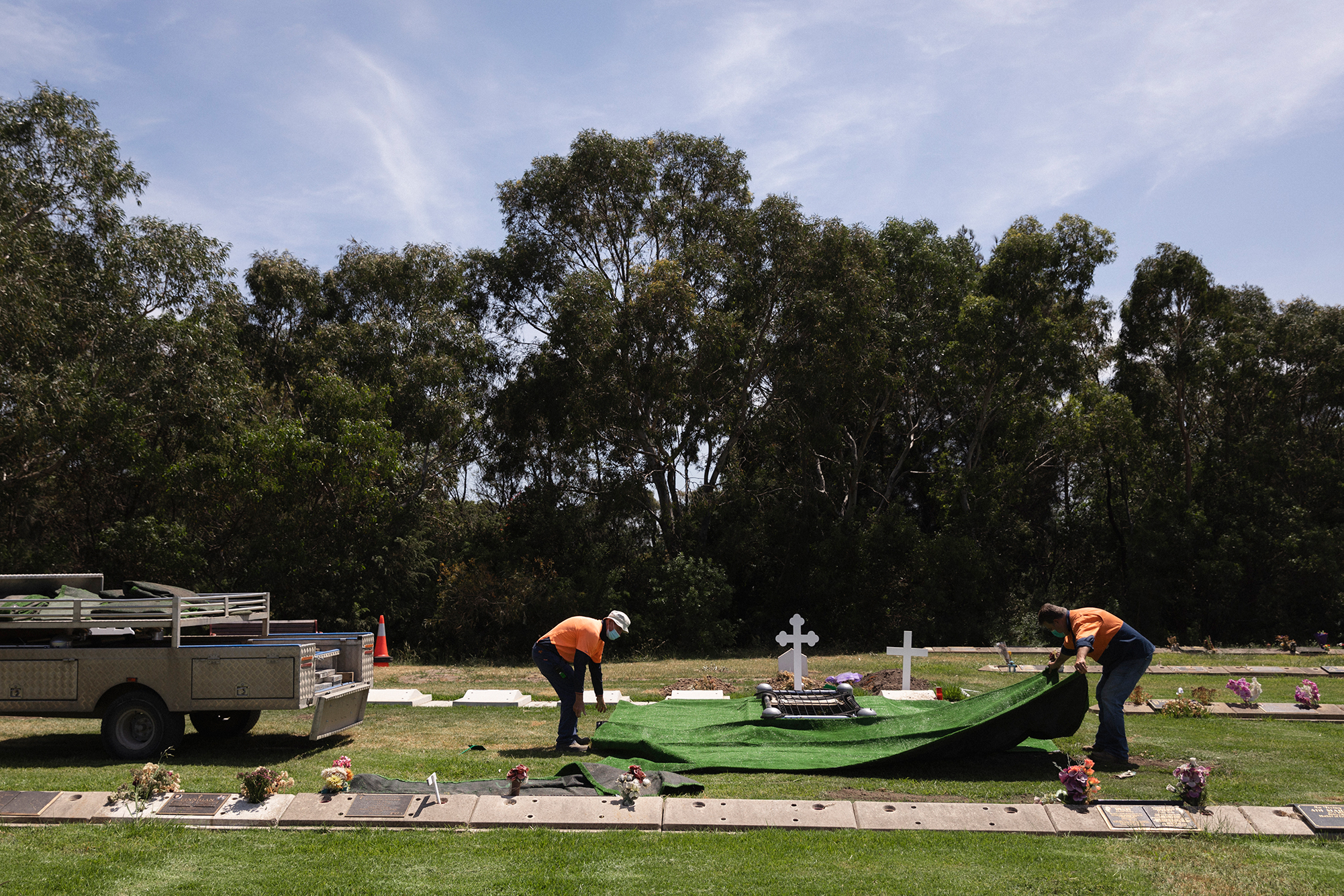 Looking at the unseen labour behind deathcare 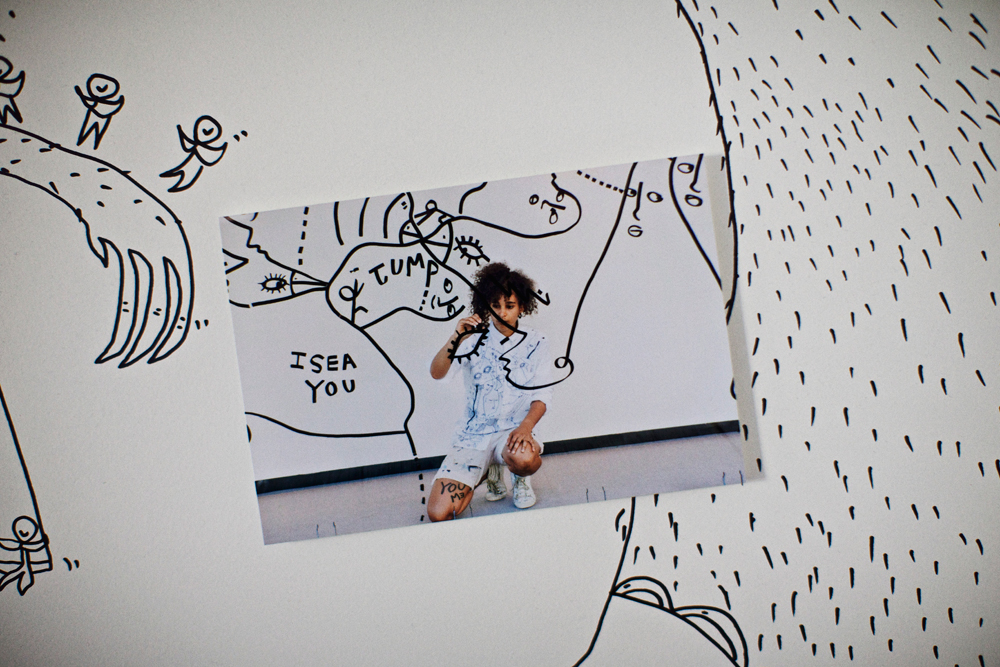 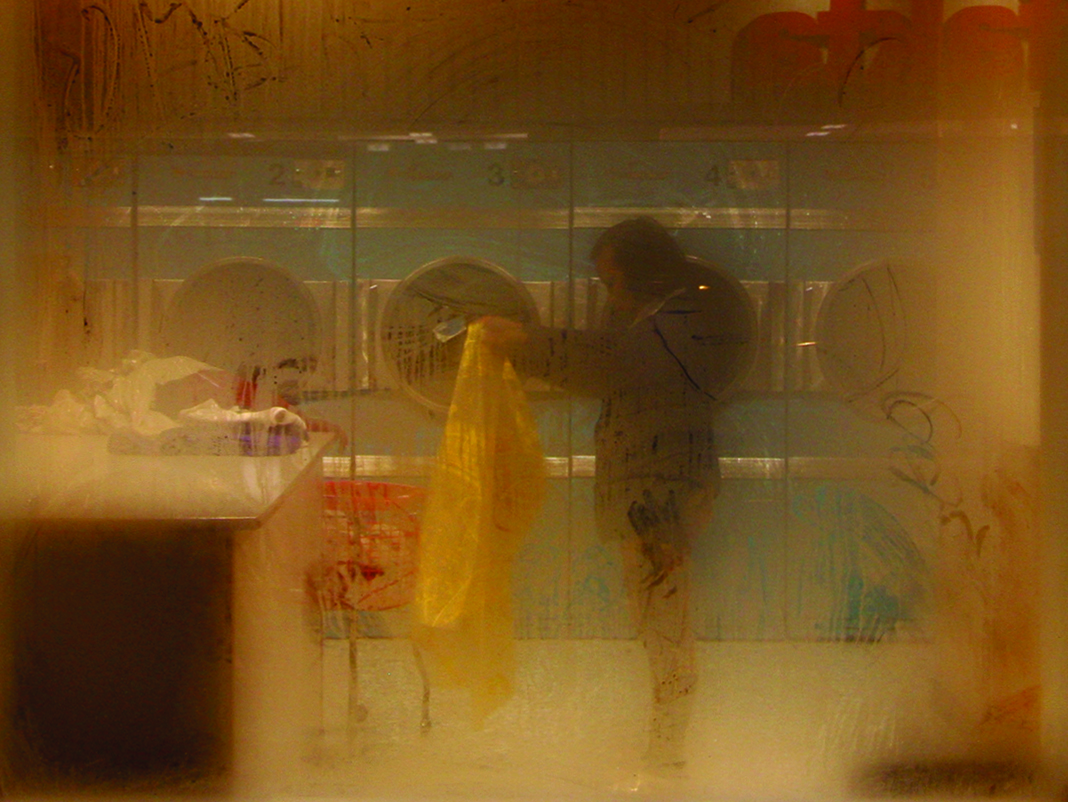