Named ‘one of Melbourne’s most tasteful deejays’, Perth-bred Toni Yotzi’s tunes will lead us into the summer solstice celebrations at the zero-waste, solar-powered Off The Grid festival in the ACCA forecourt on 22 December. Ahead of the event, she’s prepared an exclusive EARS mix for us, merging obscure sounds with irresistible beats for months of summery listens.

Jo Lettenmeier is also Toni Yotzi – for musical endeavours. Resident Advisor has named her ‘one of Melbourne’s most tasteful deejays’, but this genre-hopping, famously eclectic DJ hails from Perth, where she played an important role in establishing the local electronic music scene. For the past five years, Toni has curated the all-night rave Deep Doogs at the boutique Camp Doogs festival in WA – “but I now have a Victorian driver’s license so I’m one of yours now.” There is also radio co-hosting and presenting parties thrown into the mix. “I like to keep a slightly masochistic schedule of multiple jobs, but music is the constant.”

For EARS, Jo has prepared a calm and contemplative mix that veers towards an unexpectedly upbeat retro sci-fi sound as it develops – an excursion into left-brain experimentation. “I sometimes find it hard to switch from high energy, abrasive(ish) club music to home listening, to dinner sets, but the mood today was a 100% ‘pitch it down’ contemplation mix. This is the most delicate music I’ve felt in a while, although not entirely intentionally, it’s mostly made up of songs produced by Melbourne and Perth artists, the melding of two special communities. I feel so happy and humbled by people’s creativity. We got a good thing going on!”

“My room is feeling very calm since I decluttered for the photographer [laughs]. I finally had my turntables sent over from Perth so I set everything up in my room so I can practice for some shows but the big table and cables have felt pretty overbearing from my bed until today.”

What is your favourite city in the world?

I’m obsessed with travelling, which I think you have to be if you grow up in Perth. The isolation can get quite restrictive. It’s been so, so nice to be able to experience more of Australia: Melbourne makes everything more accessible. 2.5 hours to the Otways!

My favourite city at the moment is Hobart. I visited for the first time last year and the food and wine was amazing (best meal of 2016 at Templo ^_^ )! It’s so picturesque. WA is relatively flat so I get a bit giddy about hilly terrain [laughs]. My friend lives at the top of a suburb called Dynnyrne, views of Sandy Bay, the Derwent River and the Southern Outlet is so bellissimo! Hazey Daze and Good Marinations put on great parties, everyone is incredibly warm and friendly, there’s scallop pies, the beach and wallabies hopping around the neighborhood… Aussie dream sequence.

What is your favourite building?

Dia:Beacon, New York. An old box-printing factory along the Hudson River. It’s beautiful in its own right, but as a home for Dia’s art collection from the 1960s to now, it creates the perfect environment to engage with epic works, from Walter De Maria, Dan Flavin to paintings from Agnes Martin. I remember being amazed at the number of pockets of natural light within such a large space – there’s about 3,200 square metres of skylights! I sometimes find museums and galleries quite fatiguing, but the relationship between the building and the curation is energising and serene at the same time. I stayed all day.

If there were no practical constraints, where would you live?

I always thought I was a big city girl, but after going to the States and moving to Melbourne in the same year, I now know that I like my home to be around quiet streets, gardens and the ocean [laughs]. However, I also need all the options a grand metropolis has to offer (late night food, dancing, people).

I would like to live in the middle of a Venn diagram between green forests, the ocean, intimate clubs with well-tuned sound systems, friends and good wine.

What comes to mind when I say ‘the culture of living closer together’?

My friends and I often romanticise ‘the commune’ for when we’re old and can’t look after ourselves, not that we’re great at that currently (laughs). I want to be around people with a lifetime of love and care for, when I’m old. But right now, the idea of living close together is about taking notice of your community and sincerely engaging with people.

Thank you, Jo, for our new December soundtrack. You can find more of Toni Yotzi on Soundcloud and Facebook, and you’ll be able to see her spinning tunes at the upcoming Off The Grid festival of art and sustainability talks, powered entirely by solar energy (22 December, ACCA Forecourt). Thanks also to George Staniland for the beautiful photography. 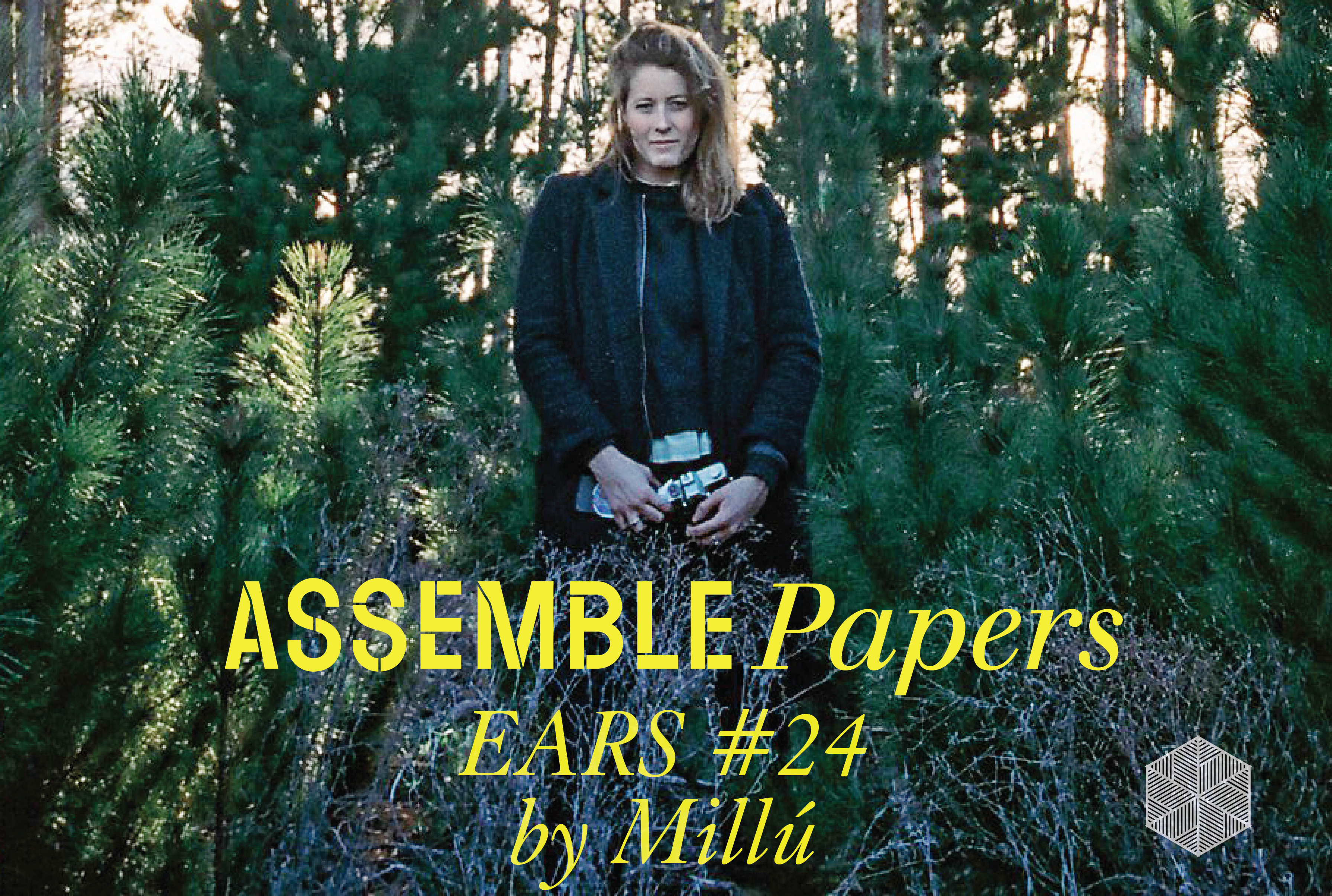 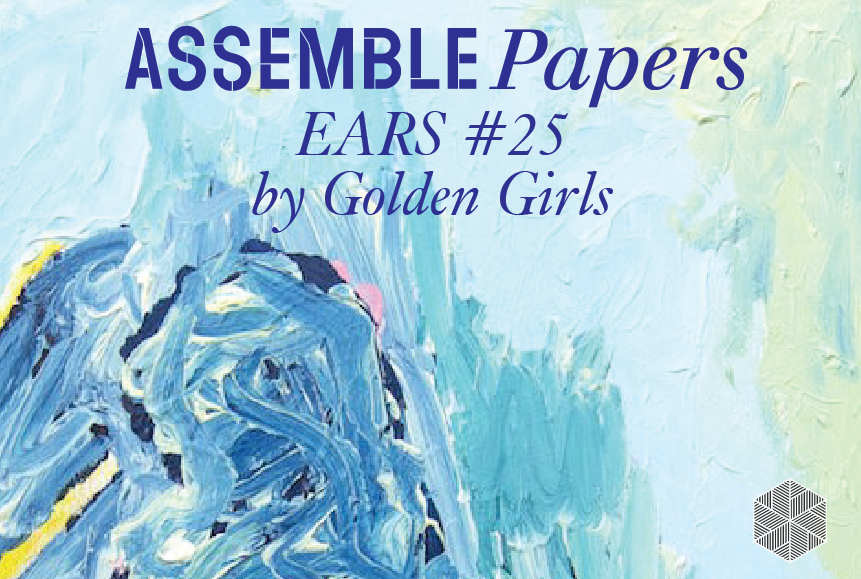 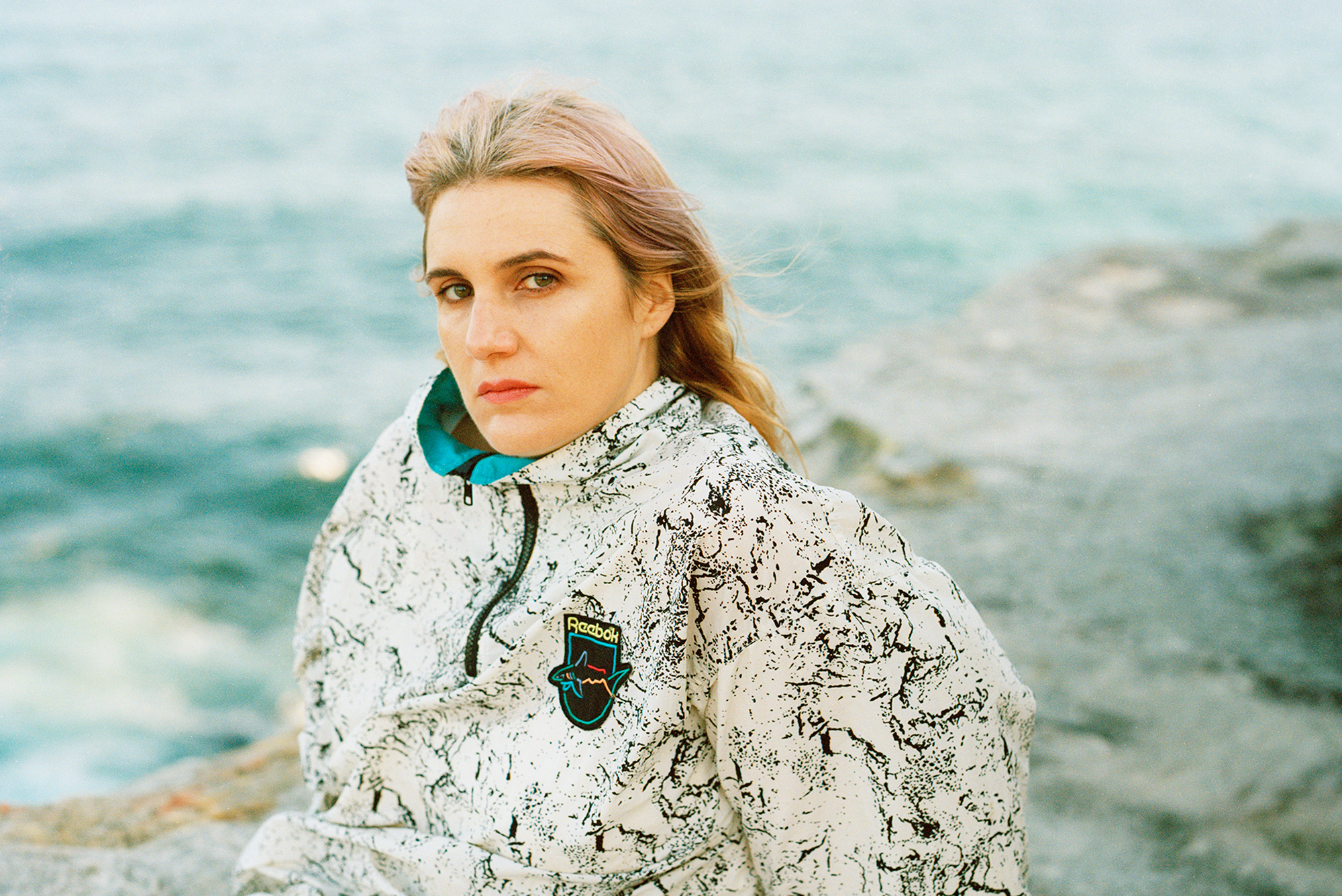 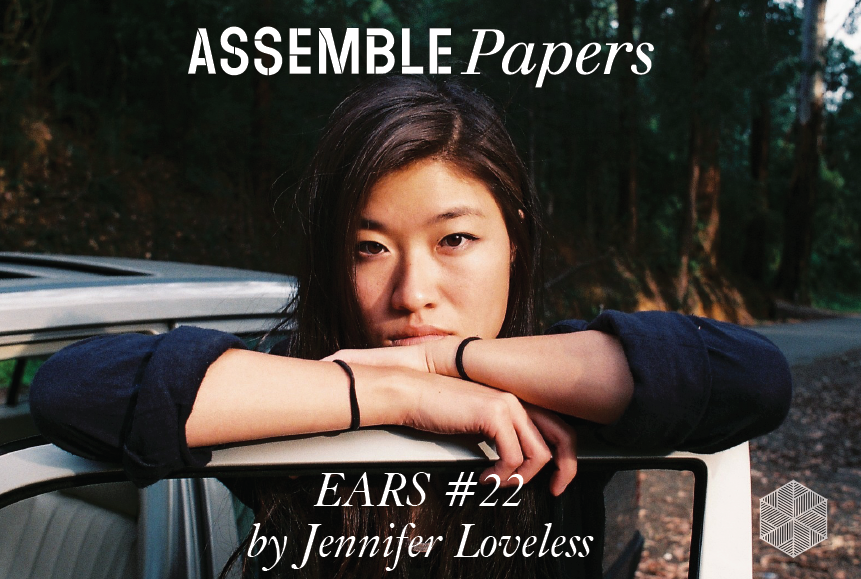