“Over a period of 10 years, the imagery in my work has dealt with personal responses to human interaction with the natural world. The issue of habitat destruction and water degradation caused by the threat of the proposed Gunns Pulp Mill in the Tamar Estuary, as well as the logging of old growth forests in Tasmania, became the catalyst for my works One Tree on the Island (2009) and The Last Bird Tree (2011). The works appearing in Competing Interests at Niagara Galleries have developed from my connection and respect for the natural world. They are personal, interpretive and imaginative responses to local, national and global environmental, social and political issues. Living in Tasmania, you’re often up close and personal with the impact of forestry, in particular the increasing erosion of wilderness and old growth forests.

The built environment has also become an aspect of my work over the last three to four years. Competing Interests is connected to a research project I undertook at the University of Tasmania concerning the ruinous site of the Myer department store that was destroyed in a catastrophic fire in 2007. The building and all infrastructure was completely destroyed, leaving a fenced-off and abandoned crater in the CBD of Hobart for seven years. During this time, it became a ramshackle wasteland filled with weeds, garbage, junk, graffiti and remnant architectural rubble. Thankfully no-one died. It became a real-estate ruin that haunted the commercial engine room of the city, and formed the catalyst for some of the ‘Artist Impression’ series of work featured in Competing Interests.

The ladder piece [cover image] is one from a series of white cloud-like sculptures that has developed and changed over the last five years, entitled Rise and Fall (2013). The sculptures act in an interrelated way with the two-dimensional works, expressing aspects of the drawings with all the lifeform elements informing one another: the rocks, the people, the bikes, the birds, the trees, the treehouses, the skipping girl. The ladders repeat, recur and compete for our attention. They specifically act as a playful metaphor for rising to new levels, as well as connecting elements to one another, although they can also be read in a dreamlike way.

That said, with the exception of the My Little Empire (2013) escapist treehouse drawings, I don’t think there is a lot of whimsy in my works. I see these works as an imaginative filtering of reality and a way of commenting on my dismay and alarm at the current uncivil and hostile state of world affairs and the collective denial of scientific reason and human rights. But I prefer not to use a deadly documentary or preachy approach – that just turns everyone off!

I do see my work as a personal, but also as an informed response to a complex world that gives rise to a mixture of emotional and thoughtful reflections. There’s definitely cause for optimism, but there’s also a sense of disconnection and of feeling small and overwhelmed by the enormity of it all. That said, there is always cause for hope – even the smallest of victories are a cause for real joy.”

An extra special thank you to Helen Wright for sharing her words with us, and to Niagara Galleries who facilitated this interview, which originally appeared in our seventh print issue, ‘In/formation’. 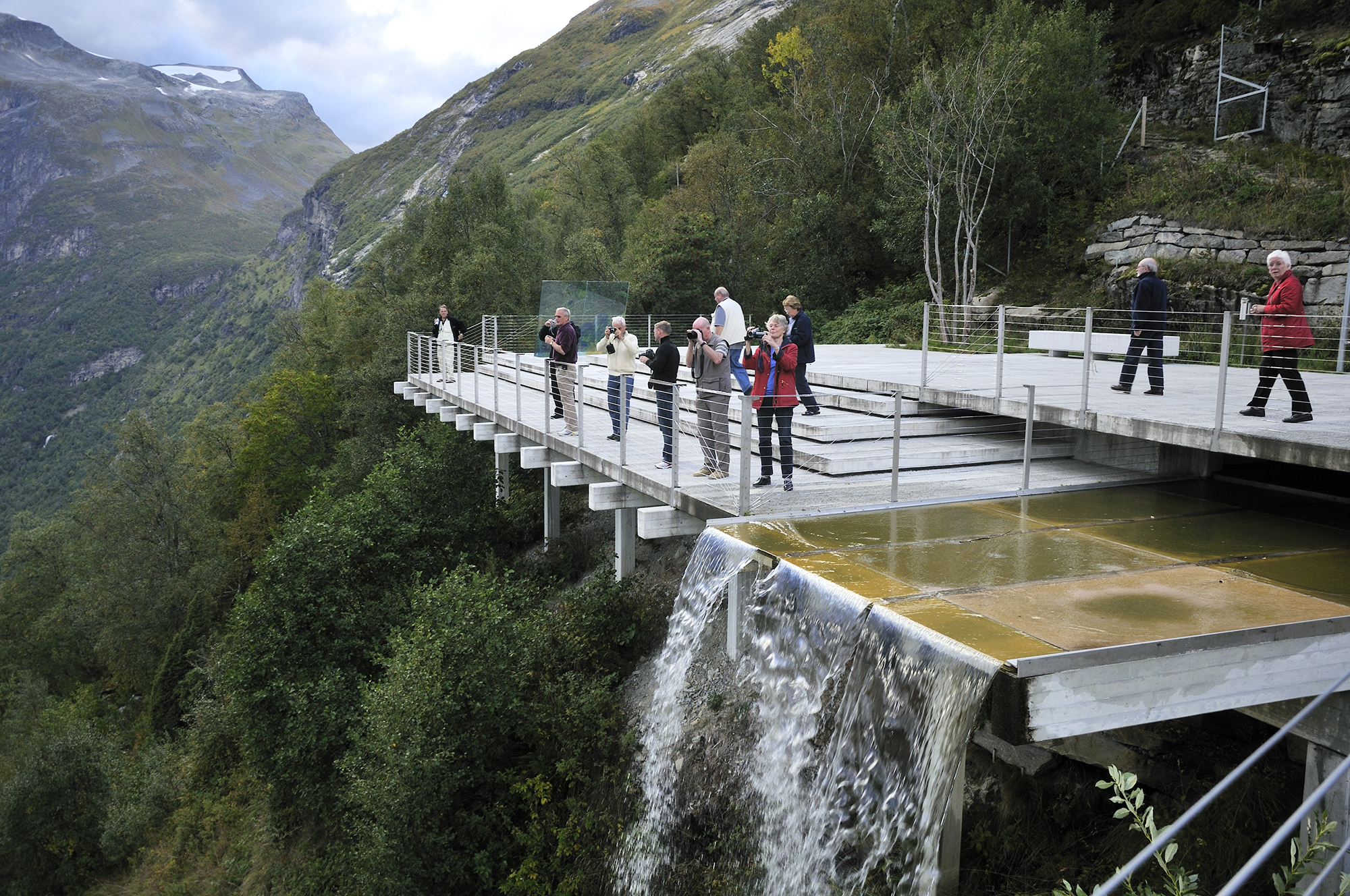 A human being is the whole world, according to Mierle Laderman Ukeles