Few businesses on Smith Street (in Melbourne’s inner city Collingwood) can boast thirty years of trading, and even fewer the status of a legend. As the neighbourhood trades in much of its grit and some of its charm, family-owned Sonsa Foods continues to prosper and provide for locals. Henrietta Zeffert visits before and after the shop’s relocation to find out what changes and what remains the same.

Sonsa Foods first opened their Turkish supermarket in 1983 – the year of my birth. Quite fortuitous, considering how much of their amazing hummus I would go on to consume. Sonsa is known and loved not only by locals but also, as I discovered, by people who return to shop there long after they’ve moved from the area. Last year, Sonsa relocated to bigger and shinier premises almost directly opposite commercial giant Woolworths. Sonsa seems more buoyant than ever: a local business thriving in quiet defiance of the gentrification and high priced real estate that now defines much of Collingwood and Fitzroy. I sat down with Salih, the scion of the family business, on the street outside the shop one Sunday morning to capture this moment in Smith Street’s history, and to hear about the making of a legend.

Tell me how Sonsa Foods began.

First we were on the other side of the street, underneath what is now the Copacabana. In the early 1990s we moved to Stanley Street, Collingwood, and operated an importing/exporting business for Turkish foods. In 2000, we opened a Turkish supermarket at 152 Smith Street. In 2012 we relocated here, 216-18 Smith Street. This shop is bigger and we have expanded our range.

It’s a family business, but we have others who work for us too. There is me, my brother and his son, and sometimes my daughter works in the juice bar.

What do you sell?

Our customers are mainly locals. The migrants from the commission flats come for foods they can’t get anywhere else. Then there are the professionals who live nearby in the apartments and houses. We also supply local restaurants.

What is the best part of your job?

Going to the market at 4am and buying nice fruit and vegetables. Selling things cheaper than Woolworths makes me happy – bananas for 99 cents rather than $2.99. I like chatting with my customers and giving lollies to kids.

Is there anything you don’t like about your job?

When people steal from the fruit and vegetable stand out the front. I catch them and tell them, next time, ask me and I will give it to you. Then when they ask for one banana, I give them two. Then they are okay. It is the best way to deal with them.

You’ve been on Smith Street a long time. Do you think it is changing?

Yes. Smith Street is better now. But in 1983, this was the best time. At 11am every day, all of the migrant families would be out on the streets, walking, shopping. But then there were drugs. Now, the migrant families have left. There are lots of single professionals. Most just want to go to coffee shops.

Why do people come to your supermarket rather than go elsewhere?

People like us. Our prices are good. We care about our customers. We are like family to them. When they don’t have enough change, we say no worries, you can pay me back next time. Woolworths doesn’t treat people like that. Local families tell their children to wait at Sonsa until 5pm when they get picked up. We look after the children. Recently I was queuing to get into a club and when I got to the top of the queue, the woman said to me, you don’t need to pay, you have looked after me in your shop for many years. When I tried to buy a drink at the bar, they said, you don’t need to pay, you have looked after us.

The first thing I noticed when I visited the family in their new shop was how brightly lit the place is, spacious and professional. The shop is stocked with a colourful abundance of packages and boxes and tins. The fruit and vegetables somehow look more chipper, the juice bar has a dedicated space, and now there are proper checkouts. There is a jovial mood, and a real sense of community – when I was there, Salih’s nephew Mustafa started handing out bottles of juice and water to shoppers to beat the February heat. Salih seems more magisterial these days, even when he’s smoking out the front. And yet, many things stay comfortingly the same. The smiling staff, the specials scrawled on butcher’s paper, the old panel van parked out the front, the drums of oil lining the walls, and that hummus.

Last year, Sonsa advertised their relocation with a message to customers that I think expresses what makes this place a legend of Smith Street:

All photographs by Henrietta Zeffert. 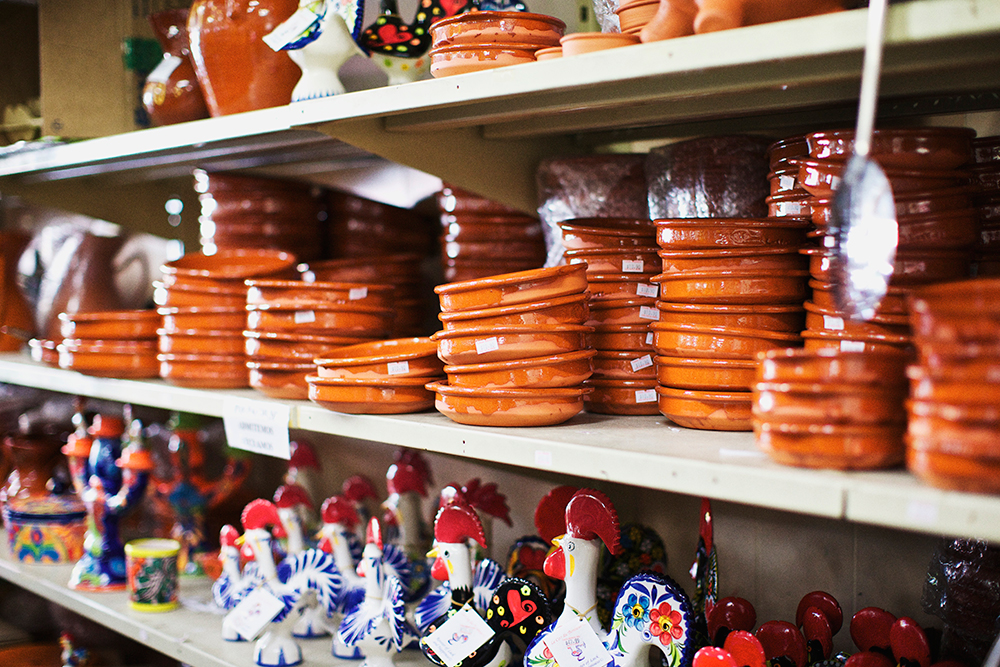 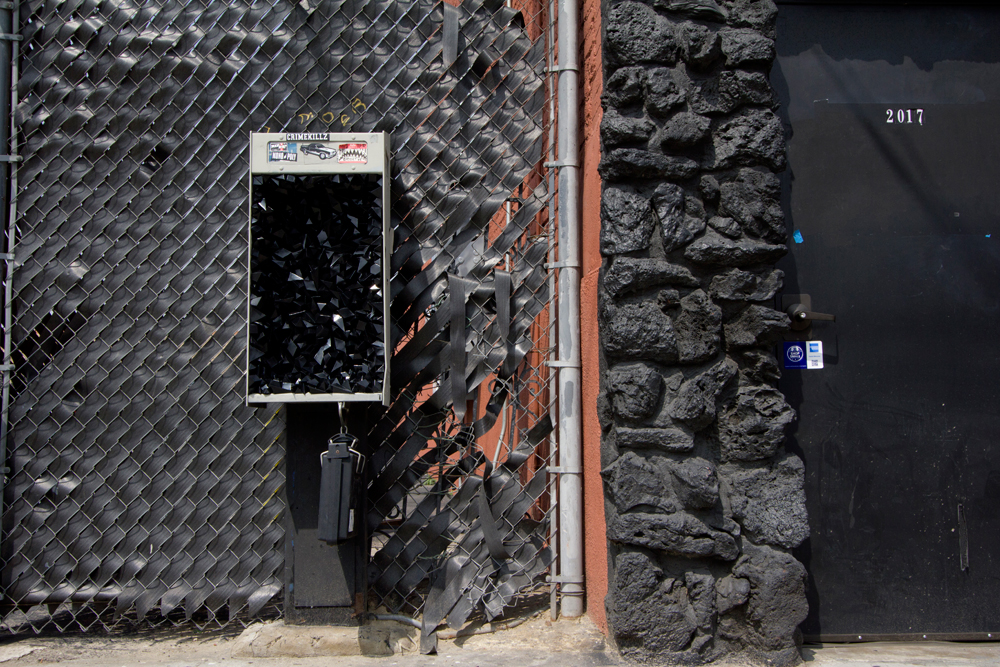 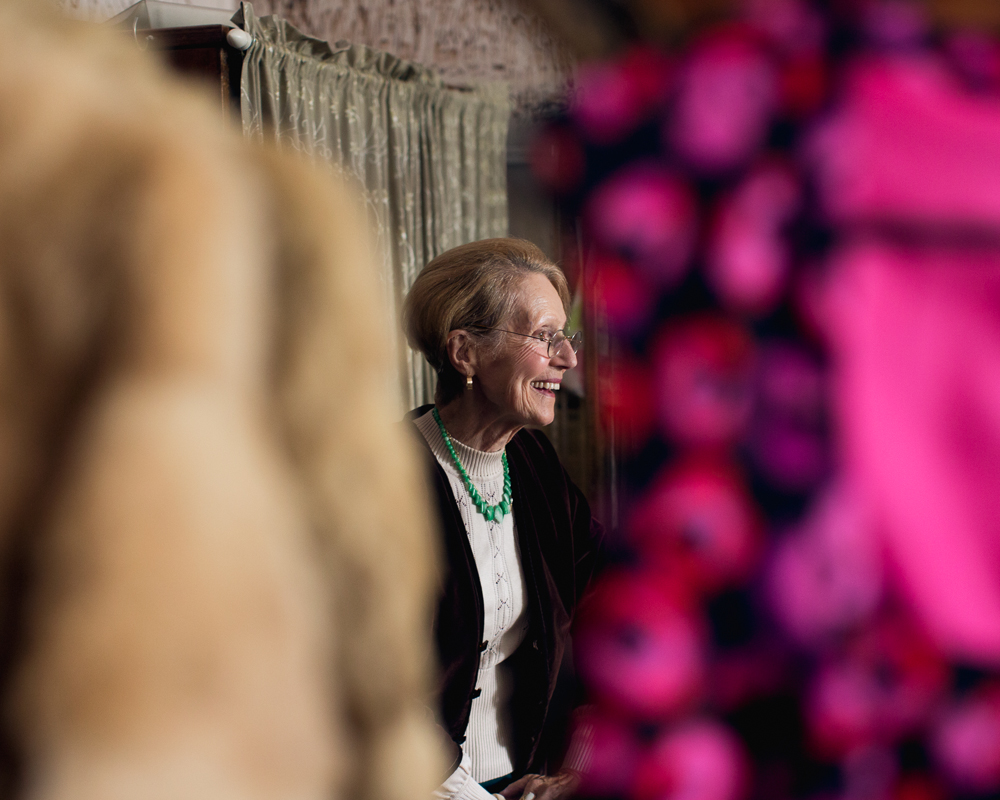 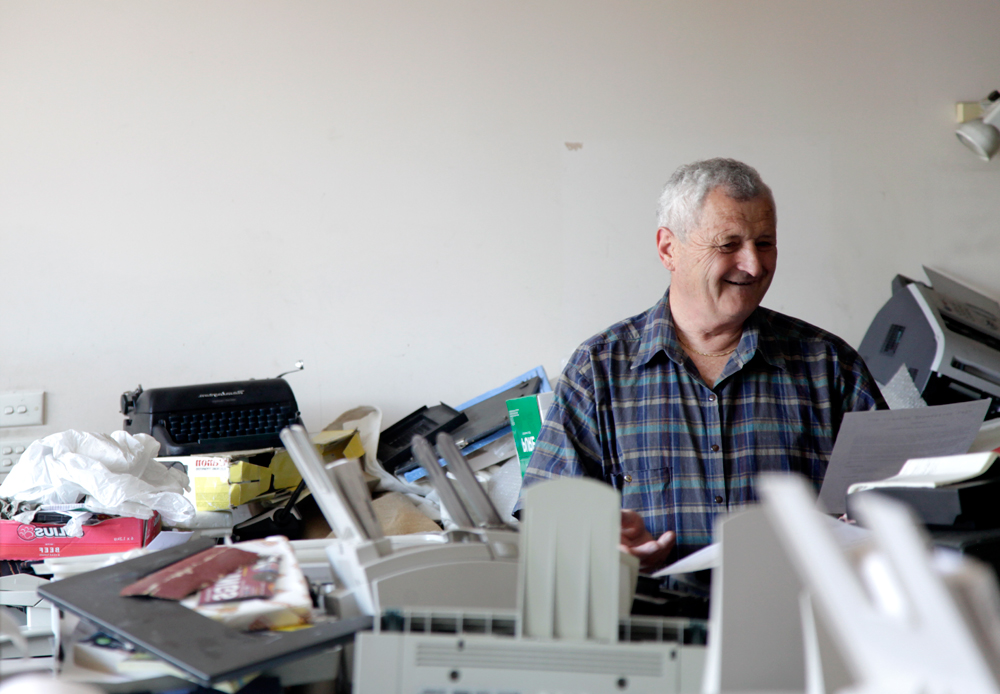